World War 3: Expert predicts China may be ready to invade Taiwan by 2025 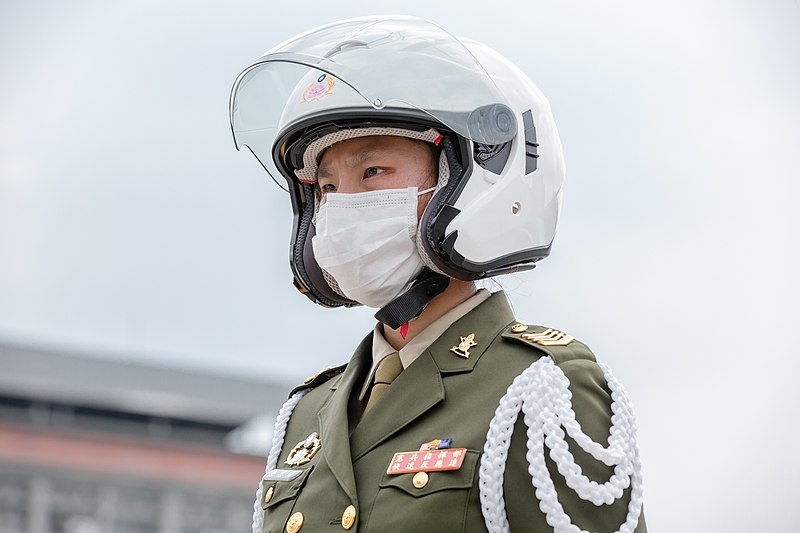 Tensions remain high between China and Taiwan as Beijing appears keen on making sure the island nation is under the control of the mainland. Fears of another world war have since been raised as the Taiwanese defense minister has warned that China may be capable of invading Taiwan in a few years.

Express reports that speaking to ABC News, Asia Politics expert Helen Davidson said that the Taiwanese defense minister, Chiu Kuo-Cheng, believes that China is already capable of carrying out an invasion of Taiwan. While Chiu predicted that China would be able to invade the island nation now, he noted that China wants to be certain that it will succeed and is willing to wait until 2025 to be able to do so.

“The minister did say today that he felt that China had the capability to invade now. But he said that they would have the ability to launch a full-scale invasion by 2025,” said Davidson. “Comparatively to other analysis and even other Taiwanese military figures it is quite a short timeline. There is a capability but the other question is the intention.”

Davidson also explained why this is a key issue for China, saying that this is a goal of Chinese President Xi Jinping for the country and that “failure is not an option.”

“There is a sense that if China does intend to launch an invasion or attack on Taiwan, they want to be very certain that it is going to be successful,” Davidson continued. “The main goal of Taiwan and those that support it is to create a deterrent. That is why we see Taiwan boosting its defenses, it is making a lot of large weapon purchases from the US, costing billions of dollars. It is also developing a porcupine strategy, an asymmetric defense system as a way to deter China from taking this kind of action.”

China’s possible invasion of Taiwan has the island nation’s allies on alert. Taiwan and its democratic government has resisted the pressure so far of China to submit to its sovereignty, despite constant incursions made by Chinese military forces into its airspace. The UK’s defense minister Ben Wallace recently explained why China’s increasing aggression in the region is going to backfire on them.

Wallace explained that the aggression from China will only strengthen the alliances of its neighboring countries, Taiwan included, to go against it.