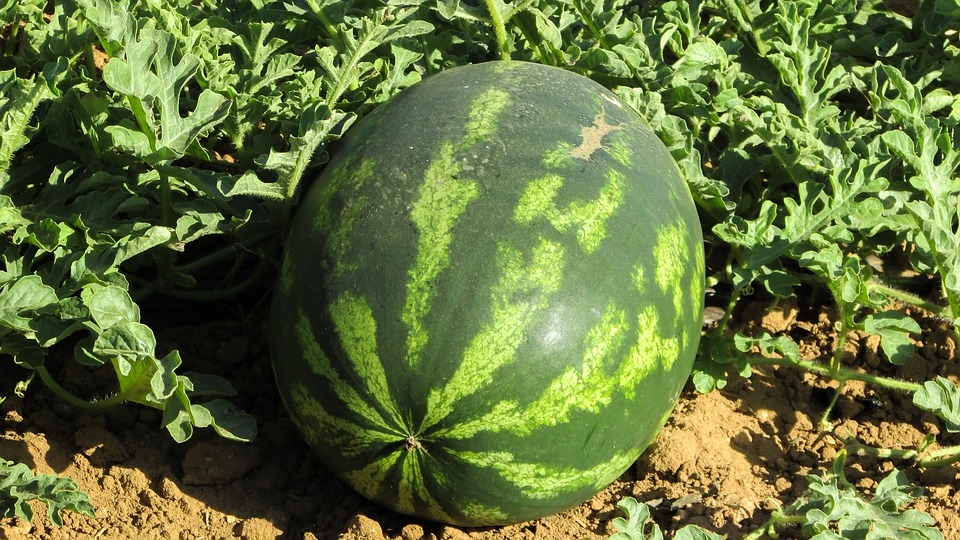 With how fragile humans can be, it’s only natural that many ways of protecting the body were developed. Everything from helmets to body armor was made specifically to make sure that humans can survive a devastating impact. Now, a new type of coating was created that actually allows even the softest objects to survive being dropped from a significant height or even getting hacked by sharp objects.

The coating in question is called LINE-X, and according to the company’s official website, it has a wide range of uses in different fields. It can be used to coat products, objects or even structures in order to protect them from damages.

In order to fully appreciate exactly what this coating can do, there’s a video of a watermelon coated with LINE-X that was dropped from a great height. Instead of splattering into chunks as one would expect, however, the footage instead showed the fruit simply bouncing away.

Mostly known for offering significant protection for things like the bed liners of trucks, this particular coating product has shown that it can withstand abusive punishment. In fact, the U.S. military even tested it out to see exactly how much protection it can offer, and it was able to withstand the force from 1,100 lbs. explosion.

As a result, the coating product is now used to protect walls and buildings used by the government, including the Pentagon, Futurism reports. It won’t stop anti-tank missiles, but it can at least minimize the damages from smaller explosive ordnances.

On top of attacks using weaponry, there is also the potential use of the products for things like protecting structures from natural disasters like earthquakes, super typhoons, and even floods. Not everyone is happy about using polymer coatings like LINE-X because it might contain cancerous substances. However, there has yet to be conclusive evidence that this was actually the case.