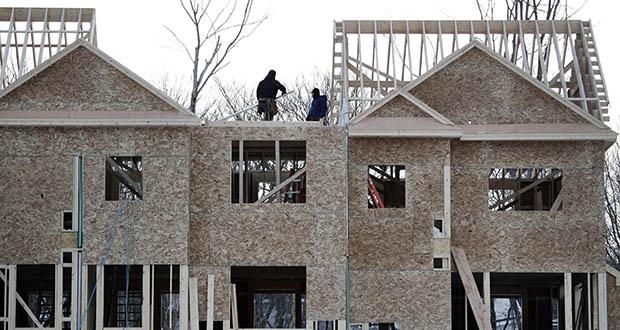 It's unclear if the housing construction rebound is sustainable with infections that have increased,

US home construction went up 17.3 percent to 1,186,000 homes in June from the previous month, after some states reopened.

It was the second straight month of increase after a modest recovery in May followed sharp declines in April and March.

However, construction activity remains 4 percent below last year following a massive slowdown due to the pandemic.

It's unclear if the rebound is sustainable with infections that have increased, especially in the South, where businesses have reopened.

Homebuilder sentiment, which considered positive if above 50 points, jumped 14 points to 72 in July, according to the Housing Market Index of the National Association of Home Builders/Wells Fargo.

The number was the same in March, before the plummeting to 30 in April due to the pandemic.

Current sales conditions rose 16 points to 79, sales expectations in the next six months went up seven points to 75, and buyer traffic surged 15 points to 58.

According to NAHB Chairman Chuck Fowke, low-interest rates fuel interest as builders also benefit from the sidelined demand during the lockdowns.

Mortgage applications for purchasing new homes were up over 50 percent in June from last year.