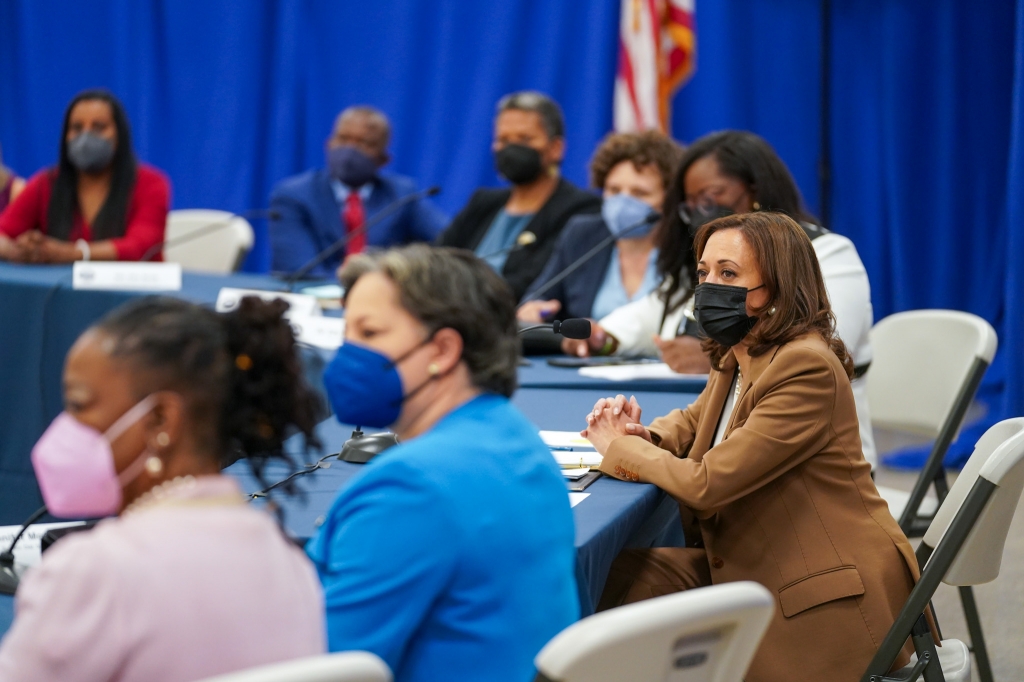 US Vice President Kamala Harris is leading the Biden administration’s response to advocating for reproductive rights following the abortion laws in several states and the Supreme Court’s overturning of Roe v. Wade. This week, Harris visited Indiana to meet with the state’s Democratic lawmakers to discuss abortion access.

The meeting between Harris and the lawmakers came at the same time as the state legislature held a special session on abortion, where members of the House and the Senate will consider a near-total ban on the procedure. Harris said that banning abortion would take away the fundamental rights of pregnant people.

“For the vast majority of women, by the time she realized she is pregnant, she will effectively be prohibited from having access to reproductive health care that would allow her to choose what happens to her body,” said Harris during the meeting.

“An individual should be able to choose based on their personal beliefs and the dictates of their faith,” said Harris. “But the government should not be telling an individual what to do, especially as it relates to one of the most intimate and personal decisions a woman could make.”

Taylor noted that the repercussions of the ban would worsen the maternal mortality rate in the state, which is the third-highest in the country. GiaQuinta said the ban would disproportionately target specific groups, such as women of color and low-income women.

In a readout of the meeting released by the White House, Harris thanked the leaders for their work in defending reproductive rights, adding that people do not need to abandon their faith to believe that the government should not interfere in the ability of people to make decisions about their own bodies.

During the meeting, Harris also shared the steps that the Biden administration is taking to defend access to abortion services and stressed the importance of creating a movement to protect reproductive rights.