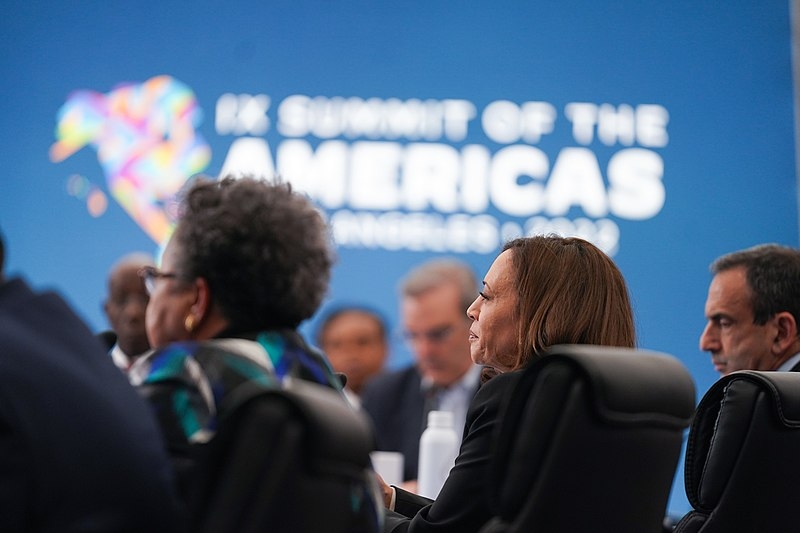 US Vice President Kamala Harris visited Pennsylvania this week to reiterate the importance of women’s reproductive rights following the Supreme Court’s overturning of Roe v. Wade. Harris stressed that women and girls would face grave consequences if abortion rights are not protected.

In her visit to Pennsylvania, she met with the state lawmakers to stress the importance of their role in what happens to women’s reproductive rights that would affect both state and federal levels.

Harris joined 40 lawmakers and members of Congress for a roundtable discussion, criticizing those, primarily Republicans, who moved to enforce abortion restrictions or bans following the Supreme Court’s decision while thanking those who are defending women’s reproductive rights.

“We have heard more public recent stories about what this means to real people, real human beings. Not to mention the stories that have not been told and have yet to be told,” said Harris in her remarks, citing the case of a 10-year-old girl in Ohio seeking an abortion in Indiana.

“The impact of this moment and what so-called leaders are doing in states around our country is having a direct impact on so many people who should have a right to make the most intimate decision that one could make,” said Harris.

Harris also said the elections in November, especially in the state, would be the key to codifying protections.

In other related news, Harris was reportedly meeting with party officials and donors ahead of the presidential elections that would take place in 2024, according to CNBC. This comes as polls show Democratic voters may be looking for an alternative candidate to President Joe Biden, who has publicly said he plans to seek a second term.

Harris has already engaged with a small group of allies who played a part in her successful campaigns to become a district attorney, attorney general, and senator for California. Harris has also held private meetings with at least three of her supporters in her residences.