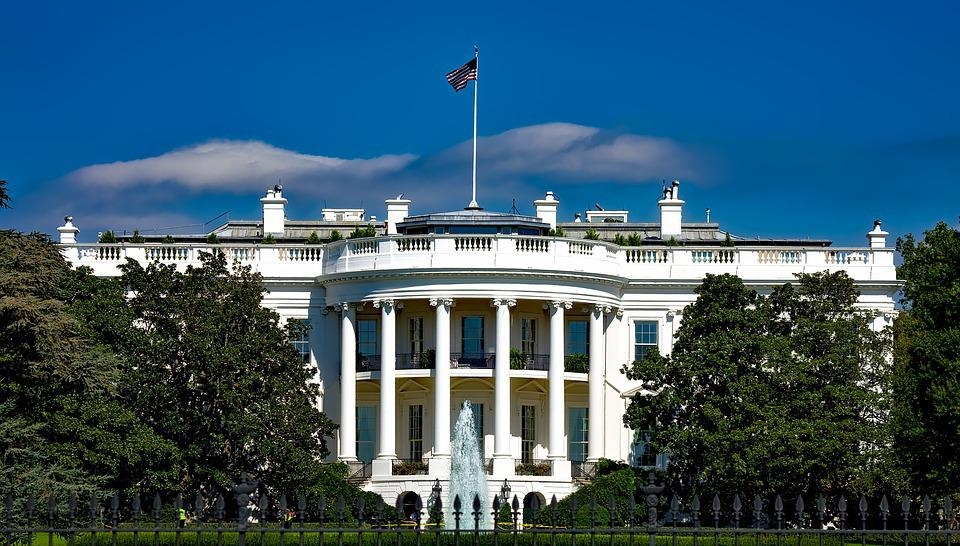 The White House is working toward taking additional steps to curb gun violence following the mass shootings that have taken place in the US so far this year. Over the weekend, the White House also said it was discussing possible legislation that would place a ban on assault weapons.

White House Press Secretary Karine Jean-Pierre said Saturday the Biden administration is discussing possible legislation banning assault weapons with top Democratic lawmakers. The discussions revolved around what the White House could do to push the bill as the legislation passed the House last month and is now in the hands of the Senate.

The US Senate Sunday passed significant legislation that would tackle climate change, lower prices for prescription drugs, and raise corporate taxes in another achievement for President Joe Biden and the Democratic Party.

The passage of the legislation also comes at a time when the party hopes to use this feat to help maintain control of both chambers of Congress in the midterm elections in November.

Following 27 hours of debate and attempts by Senate Republicans to derail the legislation, also known as the Inflation Reduction Act, the bill passed the chamber on party lines, with Vice President Kamala Harris making the tie-breaking vote of 51 to 50.

The bill would then proceed to the House of Representatives for a vote that is expected to take place on Friday. Biden said in a statement shortly after the bill passed the Senate that the House must pass the bill and that he looked forward to signing the legislation into law.

“The Senate is making history,” said Senate Majority Leader Chuck Schumer. “To Americans who’ve lost faith that Congress can do big things, this bill is for you. This bill is going to change America for decades.”

Senate Democrats passed the bill through budget reconciliation which would allow legislation to pass with only a simple majority, avoiding the 60-vote threshold needed to bypass the filibuster.

During the debate period, Democrats held their ground against over 30 amendments from Republicans, points of order, and motions that were intended to keep the bill from passing.