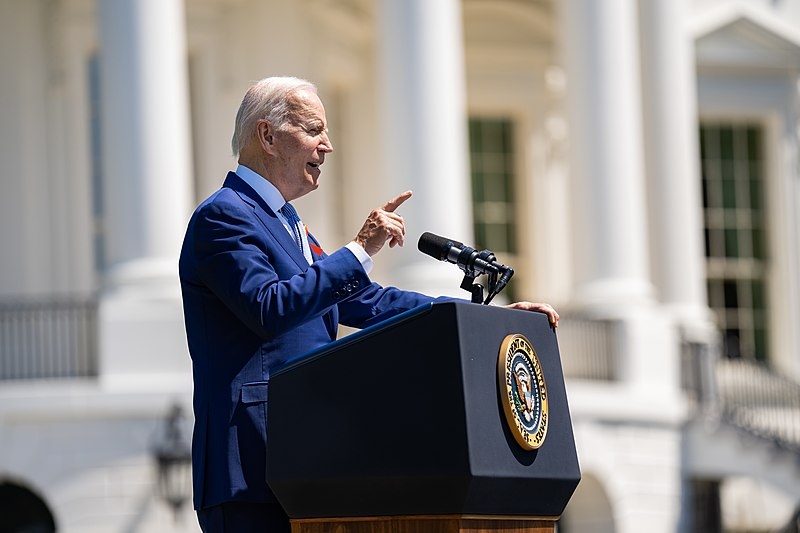 US President Joe Biden is set to announce a new set of guidelines this week that aim to protect the reproductive rights of women in the country. The announcement follows the overturning of the landmark Roe v. Wade ruling by the Supreme Court early this year.

The US leader is also set to describe how abortion rights have been curtailed since the Conservative-majority Supreme Court overturned the 1973 ruling guaranteeing a woman’s right to have an abortion.

The meeting would mark 100 days since the high court overturned the ruling and will focus on how millions of women in the country are no longer allowed to access abortion services and how doctors and nurses are facing criminal penalties for providing such services, according to a White House official and a letter to Biden from Jen Klein, the head of the inter-agency task force on abortion access.

During the meeting, Biden is also set to talk about new guidelines for universities from the Education Department to protect students from discrimination on the basis of pregnancy and $6 million in new grants to protect access to reproductive healthcare from the Health and Human Services Department.

According to Klein’s letter, abortion bans have come into effect in over a dozen states since the Supreme Court overturned Roe v. Wade. Almost 30 million women of reproductive age are living in the state with an abortion ban in place, including 22 million women who cannot access abortion services after six weeks.

Physicians and abortion rights advocates have now urged the Food and Drug Administration to get Danco Laboratories to seek the approval of mifepristone, a pill that is used in terminating early pregnancies at home for miscarriage management.

Danco, which is one of the two companies that make the pill, said it has no current plans to do so but will consider it in the future.