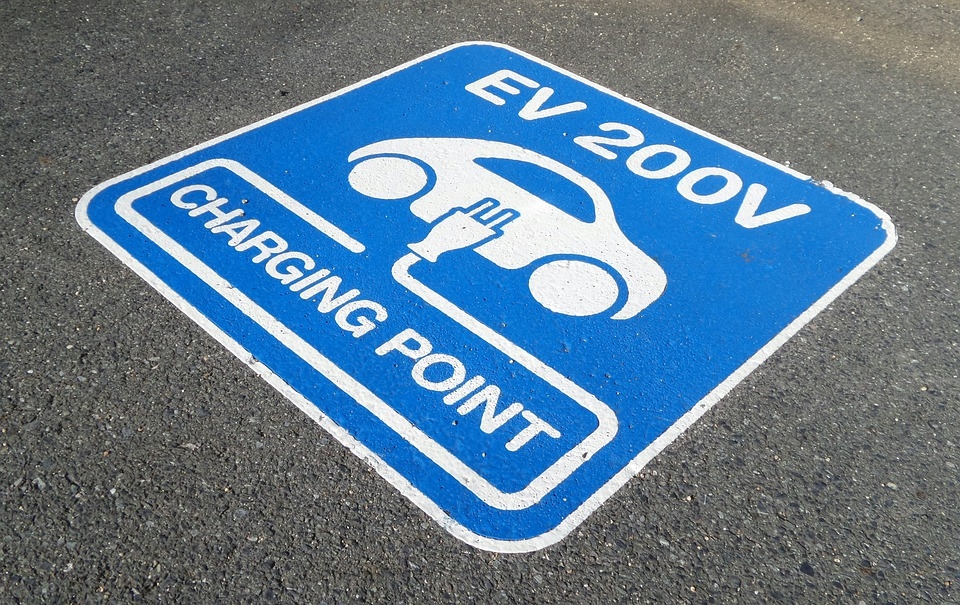 The United States Transportation Department has approved the plans for electric vehicle charging stations nationwide. All 50 states would have EV charging stations, including Washington DC and Puerto Rico.

The Transportation Department said Tuesday it has approved the plans for EV charging stations in all 50 states, including DC and Puerto Rico. The plans would cover around 120,700 kilometers of highways.

The funding is coming from the Bipartisan Infrastructure Law, which has a $5 billion provision for states to install EV charging stations along interstate highways in a span of five years.

The department said states would now have access to over $1.5 billion in funds to install EV chargers. The approval follows the announcement by the White House earlier this month, that 35 of the 50 state plans were approved at the time.

“We’re not going to dictate to the states how to do this, but we do need to make sure that they meet basic standards,” said Transportation Secretary Pete Buttigieg earlier this year.

The agency said states should fund the DC Fast Chargers; stations that have at least four ports that can simultaneously charge four EVs – and install EV charging infrastructure every 50 miles along interstate highways and be located within one mile of highways.

80 percent of EV charging costs are made up of federal funds, while private or state funds make up the remaining 20 percent.

President Joe Biden has sought to have 50 percent of all vehicles sold in the country be electric or hybrid electric models by 2030, along with 500,000 EV charging stations. However, Biden has not endorsed phasing out gas-powered vehicle sales by 2035.

The country’s regulators fined 16 financial companies an overall $1.8 billion after their staff discussed deals and trades on their personal devices. The companies include Goldman Sachs, Barclays, Bank of America, Citigroup, Credit Suisse, Morgan Stanley, and UBS, among others.

This is seen as a landmark case for the Securities and Exchange Commission and the Commodity Futures Trading Commission, marking one of the largest collective resolutions by the panels.

The agencies said that from January 2018 until the end of September 2021, the staff of the banks involved was routinely communicating about business matters with colleagues, clients, and other third-party advisers using their personal devices, including text messages and the WhatsApp platform.