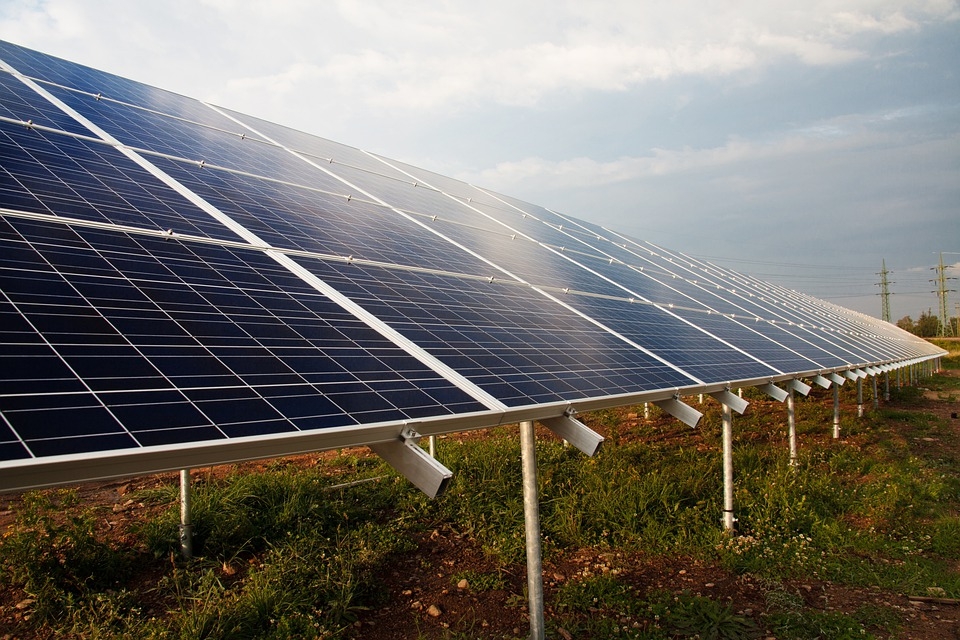 The United States Energy Department this week moved to advance a Cold War-era law in order to bolster the reliability of the electric grid and deploy clean energy. The department sought the public on how to determine the best use of the Defense Production Act.

The energy department Monday sought the public’s thoughts on how to determine the best use of the Defense Production Act to boost the reliability of the electric grid, deploy clean energy, and ramp up the production of grid technologies while lowering the energy costs for consumers.

Energy secretary Jennifer Granholm said in a statement that the DPA would provide the agency with “a vital tool to make targeted investments in key technology areas that are essential to ensuring power grid reliability and achieving our clean energy future.”

President Joe Biden, back in June, invoked the Defense Production Act to expand the production of solar panels, heat pumps, transformers, and equipment for “clean electricity-generated fuels,” including electrolyzers and fuel cells. The law would give the defense department the broad authority to obtain the necessary equipment for national defense.

The DOE is looking to get a response by November 30 from the industry, labor, environmental energy justice, and state, local, and tribal stakeholders on using the law to support the clean energy industry and the technology needed to fight climate change.

Biden visited the US territory of Puerto Rico Monday, which has been ravaged by Hurricane Fiona in recent days. During his visit, he pledged to provide over $60 million in aid to help the territory and said that more funds would be coming. Biden, along with first lady Dr. Jill Biden, met and spoke with the victims of the calamity that left the territory without power for a period of time.

Biden is set to travel to Florida on Wednesday to survey the damage in the state brought on by Hurricane Ian.