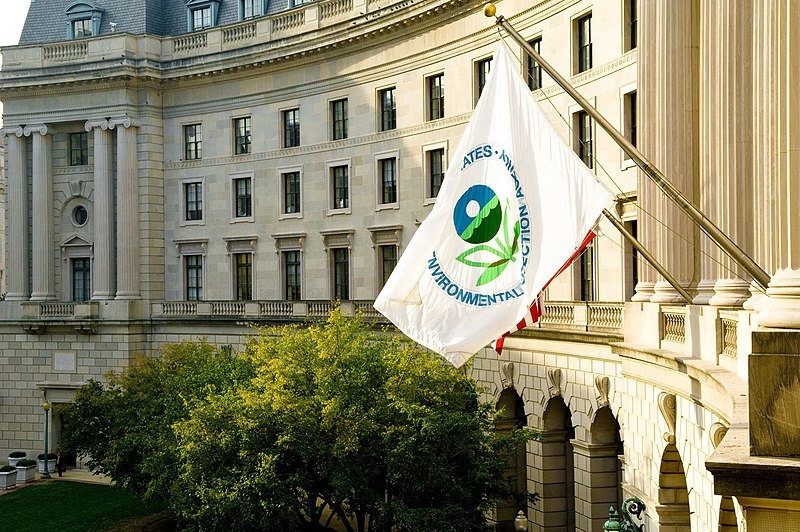 The United States Environmental Protection Agency unveiled its office for environmental justice over the weekend. The new office would be focused on the needs of minorities that have been heavily affected by pollution.

The US Environmental Protection Agency launched the Office of Environmental Justice and External Civil Rights Saturday. EPA Administrator Michael Regan said 200 EPA staff would be working for the office and will be led by an assistant administrator who has yet to be confirmed by the Senate.

Regan launched the office at an event in Warren County, North Carolina – the site of protests 40 years ago that is deemed to be the place where the environmental justice movement started.

The Office of Environmental Justice and Civil Rights aims to address the needs of minorities that have been heavily affected by pollution. The office will also be overseeing the $3 billion in environmental justice grants that were created following the passage of the major climate legislation, the Inflation Reduction Act.

“With the launch of a new national program office, we are embedding environmental justice and civil rights into the DNA of EPA and ensuring that people who’ve struggled to have their concerns addressed see action to solve the problems they’ve been facing for generations,” said Regan in a statement.

This marks the latest move by the Biden administration in further addressing environmental justice. This follows the announcement by the Justice Department in May to launch an office to help low-income areas and communities of color who are disproportionately affected by the impact of water and air pollution.

The Transportation Department announced Monday that it is proposing requiring airlines to disclose all fees for baggage, ticket changes, and family seating on displayed airfare prices, the latest effort by the administration to bolster airline consumer protections. The White House cited that in 2021, major airlines brought in $700 million in cancellation and change fee revenue.

“You should know the full cost of your ticket right when you’re comparison shopping to begin with where you’re – what airline you’re going to fly with so you can pick the ticket that actually is the best deal for you,” said Biden during a meeting of his competition council.

The Transportation Department said the current requirements meant consumers often received information about the fees after purchasing their tickets when they get their confirmation.