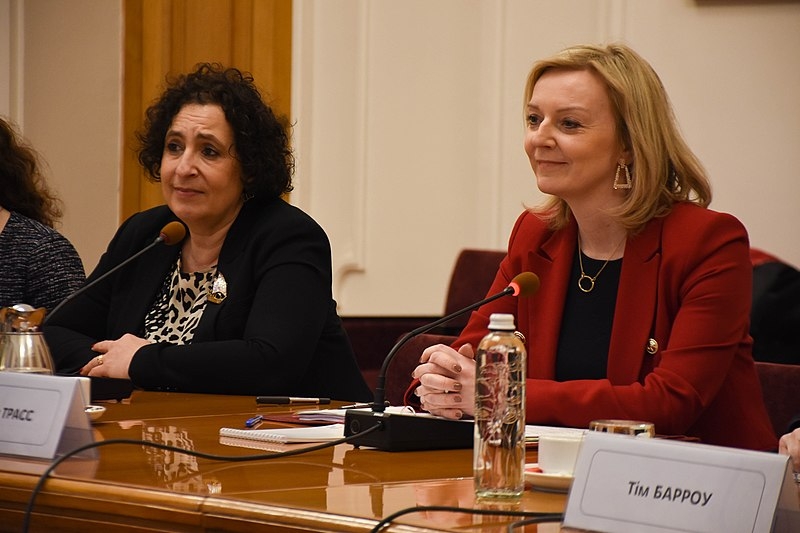 UK foreign secretary Liz Truss is reportedly going to review the roles of three financial watchdogs if elected. This comes as Truss has apparently expressed concern over the country’s economic growth.

A source in Truss’s campaign said Thursday, according to the Financial Times, that Truss will look into three financial regulators as part of a review. The regulators involved are the Financial Conduct Authority, the Bank of England’s Prudential Regulation Authority, and the Payment Systems Regulator.

“No decisions have been made on the future of regulators,” said the source. “She’s clear that there has not been enough focus on economic growth.”

As one of the two candidates to replace Prime Minister Boris Johnson, Truss pledged to cut taxes to mitigate the impact of the rising prices on households. Truss and her supporters have previously suggested that the government should play a bigger role in the operations of the Bank of England as inflation moves past 10 percent, five times higher than the target level of the BoE.

The PRA is also under pressure from insurers to allow more investments in infrastructure as part of the post-Brexit reform of Solvency II capital rules inherited from the European Union. The PSR is facing pressure from lawmakers to resist the moves by Visa and Mastercard to increase fees on users of their payment networks.

The country’s opposition Labor Party said parliament should be recalled on Monday to pause energy bills for the winter as the country deals with a cost-of-living crisis, seen as the worst in decades. The demand comes as the next expected rise of the energy price cap on Friday when parliament is on its summer recess.

Charities in the United Kingdom warned that millions of people would be forced into poverty if the government did not propose a new support package. The Labor Party already previously called for the freezing of the energy price cap to help people deal with rising fuel bills.