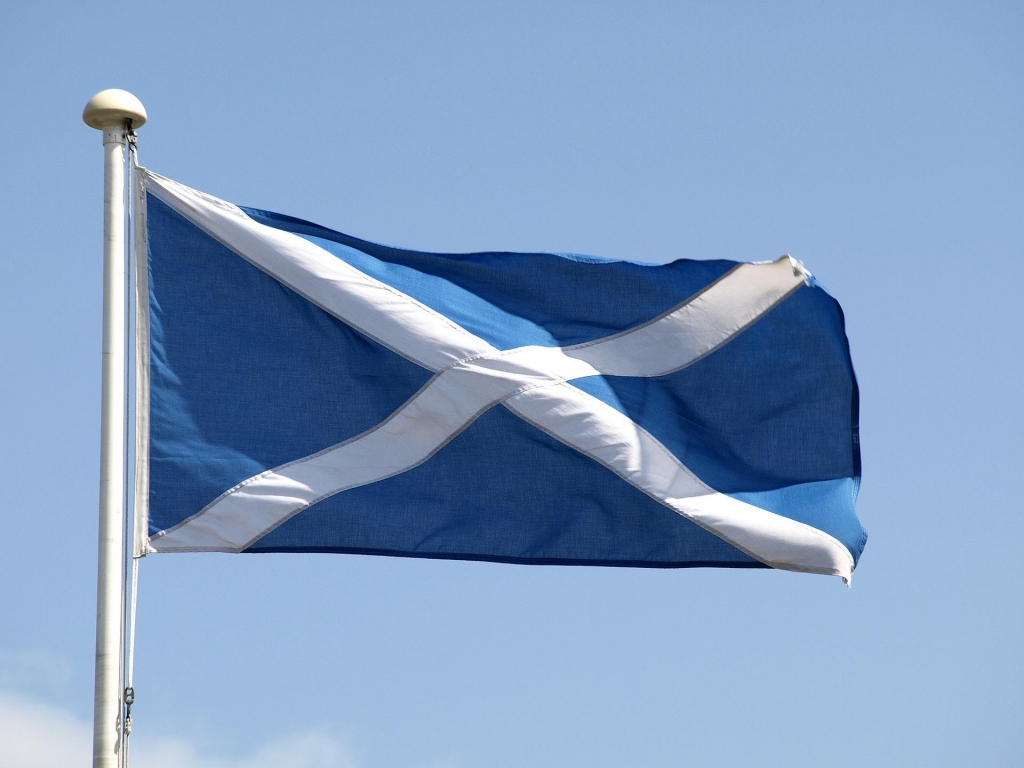 The candidates to become the next prime minister of the United Kingdom and the leader of the ruling Conservative Party have outlined their stance on a new push by Scotland for independence. Foreign secretary Liz Truss and former finance minister Rishi Sunak both opposed the notion and sought to present themselves as a defender of Scotland’s place in the UK.

Sunak and Truss Tuesday both expressed opposition to Scotland’s renewed push for independence as the Scottish National Party, which leads the semi-autonomous government, is looking to hold another independence referendum next year.

In their appearances at the Conservative Party events in the country, Sunak and Truss outlined their policies on Scotland.

Both candidates sought to focus on the Scottish government’s record on health and education. Sunak and Truss both ruled out granting another independence referendum should either of them become prime minister, citing that the issue was already settled in the last referendum in 2014.

“To me, we’re not just neighbors, we’re family. And I will never ever let our family be split up,” said Truss.

Truss previously promised to give parliamentary privilege to members of the Scottish parliament to allow more scrutiny of the government. Truss also said she would push for a trade deal with India to end the longstanding 150 percent tariffs on Scotch whiskey.

Sunak said if he is elected prime minister, he would order senior officials of the Scottish government to attend the annual British parliament committee hearings and ensure data on the performance of Scottish public services was consistent with the numbers published for England and Wales.

The opposition Labor Party called for a freeze on the energy price cap Monday to help people deal with increased rates on their energy bills. This follows the pledge of Sunak and Truss of more limited help compared to the £29 billion plan by Labor leader Keir Starmer.

Starmer said if the Labor Party holds power, they would cap energy rates at the level of £1,971 per year for six months from October and would pay for it by extending a windfall tax on oil and gas companies in the North Sea to raise £8.1 billion.