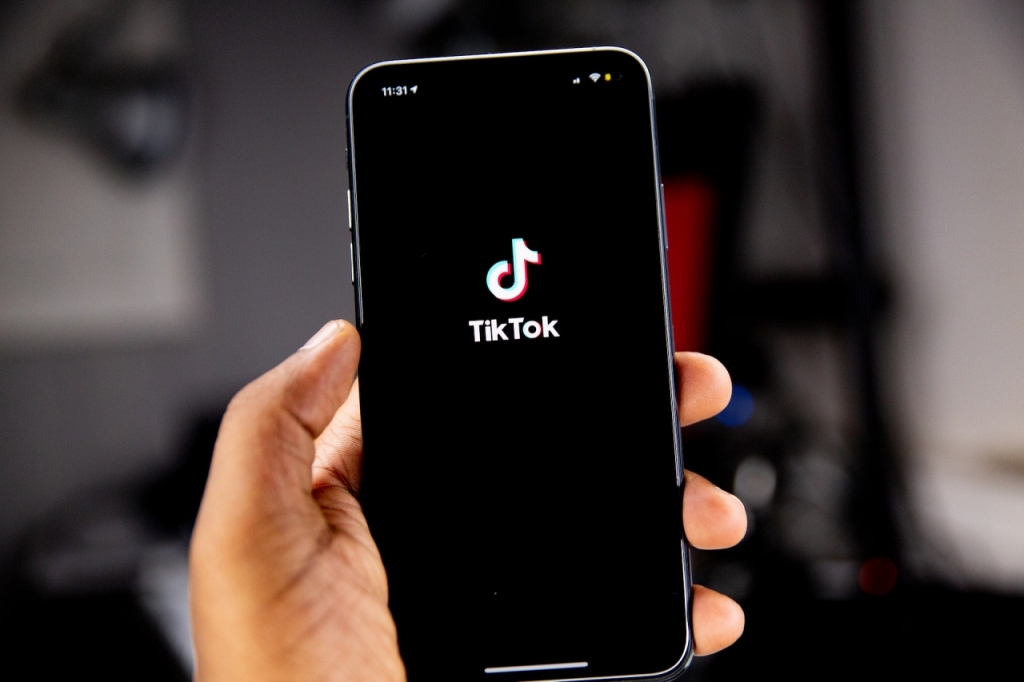 TikTok is a Chinese short video hosting platform owned by ByteDance. It is also locally known as Douyin, and it was reported that it is facing a hefty £27m fine in the United Kingdom for failing to protect the privacy of children when they are using the platform.

As per BBC News, the UK's Information Commissioner's Office (ICO) discovered that TikTok may have processed the personal data of kids under the age of 13 without proper parental consent. They alleged that TikTok also failed to provide relevant information to its users in a short, transparent, clear, and easily understood manner. In the end, it may have processed special category data without any legal grounds to do so.

The independent non-departmental authority said the violation took place more than two years ago. ICO said the personal data breach involving children happened from May 2018 to July 2020. However, the body has yet to make a decision for its final conclusions regarding the case.

The commissioner’s office on information in the U.K. forwarded a “notice of intent” to TikTok Inc. and TikTok Information Technologies UK Limited. This is a legal document in the country that is usually given before a potential fine. In response, TikTok does not agree with the regulator’s findings and argues these are only "provisional" as there is no final conclusion yet.

"While we respect the ICO's role in safeguarding privacy in the UK, we disagree with the preliminary views expressed and intend to formally respond to the ICO in due course," TikTok said.

In any case, based on the data from the UK’s Office of Communications (Ofcom), 44% of eight to 12-year-old children in the country are using TikTok even if the platform’s policy indicated that individuals under 13 years of age are not allowed to open an account. This issue was also raised in ICO’s investigation.

"We all want children to be able to learn and experience the digital world, but with proper data privacy protections,” ICO’s commissioner, John Edwards, said in a statement. "Companies providing digital services have a legal duty to put those protections in place, but our provisional view is that TikTok fell short of meeting that requirement."

Finally, the regulator added that it would carefully consider all representations from TikTok before finalizing its decision, as per The New York Times.