‘The Last of Us Part 2’ release date: Everything that will be seen in upcoming demo is real, creative director assures 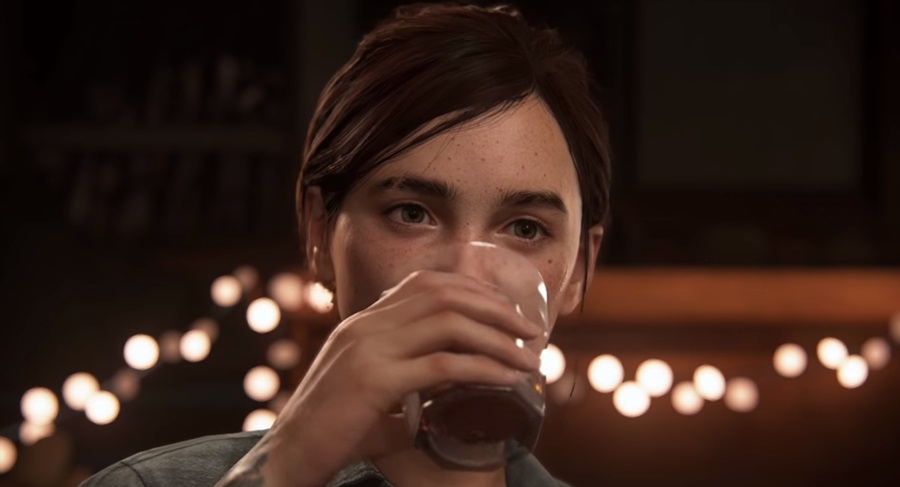 “The Last of Us Part 2” media reveal is only 10 days away, and the gaming community is on the edge of its seat trying to contain the excitement that has reached fever pitch at this point. So far, Sony and Naughty Dog are keeping everything under wraps, with no clues from both entities how much information is going to be revealed.

The last time that “The Last of Us Part 2” was extensively covered was back in E3 2018 where the developers showed off a gameplay demo of the sequel. In it, Ellie was seen taking out several Seraphites in brutal fashion, highlighting how violent this game will be.

“The Last of Us Part 2” creative director Neil Druckmann assured fans that what they saw in the demo will be present in the game. There have been plenty of demos in the past that employed fake gameplay to increase a title sales performance, so it’s understandable that most have been skeptical through the years, Kotaku reported. EA and Bioware, for instance, were found to have used this shady practice when they showed off “Anthem” last year.

“So at an E3 demo you take complicated systems that are random, and we’re making them deterministic, and we play it a lot and rehearse it and choreograph it, so we’re showing off very specific things. But those are all real systems that players will experience when they play [The Last of Us Part 2],” Druckmann said.

The hype surrounding the sequel is due to the first game receiving massive praise from gamers and critics alike thanks to its heart-wrenching narrative, immersive gameplay, and multi-dimensional characters. And speaking of characters, “The Last of Us Part 2” will now have players control Ellie rather than Joel.

While Joel will still be present in the story, he’s apparently not going to be a playable character in the second installment. There’s also the rumor going around that Joel might be the antagonist of “The Last of Us Part 2.”

The speculation started when voice actor Troy Baker suggested that if Joel was to choose, he’ll likely brand himself as a villain rather than a hero. This is a clear reference to the questionable decision that Joel made at the end of the first game. Voice actress Ashley Johnson also said that “The Last of Us Part 2” will be an emotional rollercoaster, so perhaps Joel turning out to be a bad guy will be one of the twists of the sequel.

In any case, we’ll soon be finding out about the game as Sony slated the media event to take place on Sept. 24, a significant date since it's only two days before Outbreak Day occurred in the game’s storyline. With regards to what the rumors are saying about the release date of “The Last of Us Part 2,” it may come out on February 2020.