‘The Last of Us Part 2’ release date: Did Troy Baker revealed the villain of the sequel? 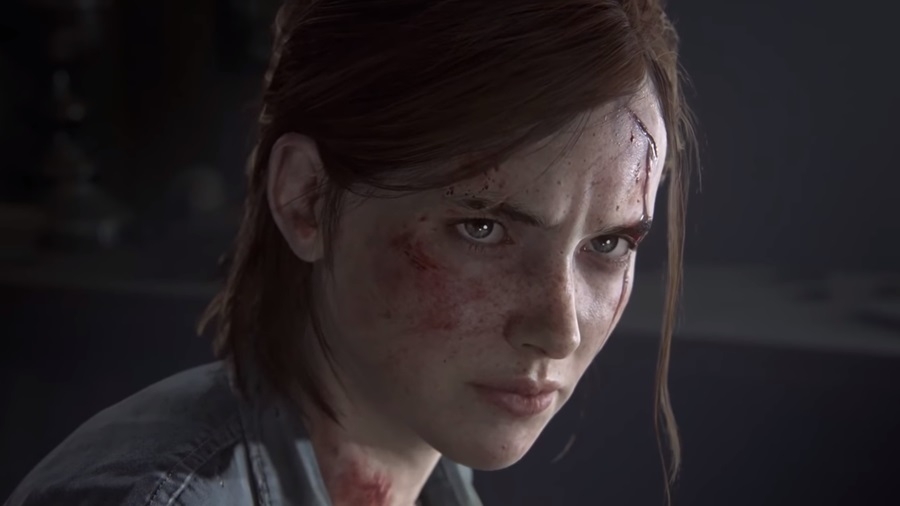 Photo via Screenshot of GameNewsOfficial/Youtube

There are a lot of speculations surrounding “The Last of Us Part 2” as Naughty Dog is maintaining its silence about the sequel. The latest of which is revolving around Joel after the character’s voice actor, Troy Baker, said that he doesn’t consider the guy a hero at all.

In fact, Baker said that Joel is more of a villain than anything else. Indeed, for those who have played the predecessor of “The Last of Us Part 2,” Joel’s choices at the latter phase of the plot places him at a fine line between good and evil.

“If he was to lean anywhere I think that Joel would consider himself a villain, which is why he can say that he’s been on both sides. Like he can say ‘I’m just a guy trying to get by,” Baker said during the recently-concluded Manchester Comic-Con. Joel isn’t a playable character in “The Last of Us Part 2.”

As such, his role in the upcoming sequel is still a point of contention, with some believing that he may be the main villain this time around. There are also whispers out there claiming that Joel is actually dead in “The Last of Us Part 2” and what the audiences saw in the trailer was merely Ellie’s imagination, Gamebyte reported.

Of course, given that another trailer referred to Joel in the present form, the second speculation may be off the mark. Joel being a villain in “The Last of Us Part 2” is certainly in line with Baker’s previous statement when he said that fans aren’t “ready” for the sequel’s story.

The Last of Us Part 2 will be an emotional journey

Voice actress Ashley Johnson also said that the second entry will be quite the journey for players and that she herself had trouble filming some of the scenes due to the emotional strain that was required. Whatever the case, “The Last of Us Part 2” will certainly be delivering hard on the narrative side of things since there’s no reason to doubt the developers after what they’ve done with the first title.

With regards to the release date of the game, nothing has been confirmed so far. However, it’s widely believed that “The Last of Us Part 2” will be coming on February 2020 as predicted by reliable game journalist Jason Schreier. Johnson had also teased that the title will indeed be released in February when she sat down with Critical role a couple of months ago.