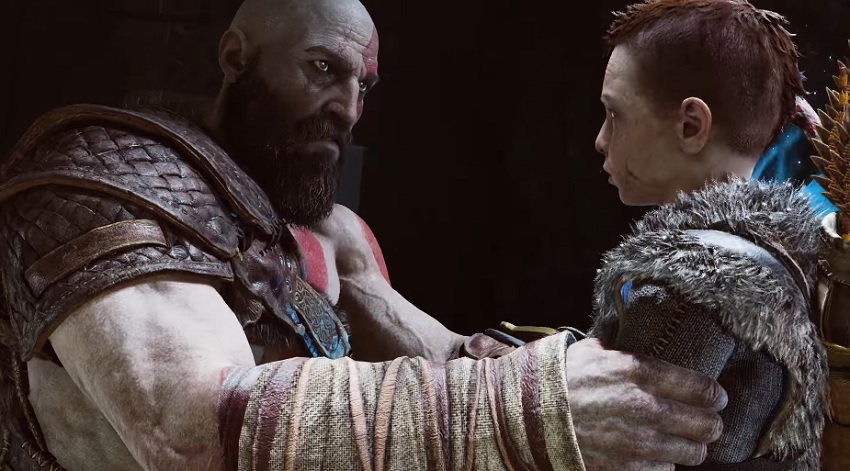 "God of War" | Photo by PlayStation/YouTube

There is very little information revealed about the PlayStation 5 as of the moment. Aside from its release date, Sony and game developers are still mum on what video games will be launching along with the next-generation console. But a recent report suggests that it could be a reboot of “God of War.”

Esquire spotted a job offer listed by the Santa Monica Studio requiring applicants to know the 2018-released “God of War.” The studio that developed the game is looking for a new, full-time Senior Combat Designer, so the job also requires a deep understanding of the game’s combat systems and enemy characters. It is then being suggested that the preparation could be for a remake of the game. Since the franchise is a PlayStation-exclusive title, there is a chance that they are preparing to launch the game along with PlayStation 5.

However, the same report pointed out that the latest “God of War” title was released five years since its predecessor “God of War: Ascension.” If the studio is still making new hires at this point, it could mean that whatever they are working on will not be released as soon as next year. That is a good note, but it is also important to point out that the 2018 “God of War” marks the “second era” of the franchise, which explains the half a decade gap. The series may then be back to its typical two to three years break, and if so, a new game could be launched in time for the release of PlayStation 5.

Sony PlayStation lead system architect Mark Cerny already told Wired that the PlayStation 5 would not be released in 2019. But with the company already recognizing the on-going project publicly, it means that its announcement its retail release will happen not too long from now.

A leak from late 2018 that has so far been correct on several things about PlayStation 5 claimed that Sony is considering either a March or Holiday 2020 release date. Since all PlayStation platforms started selling in November, there is a possibility that Sony will do the same for the upcoming console.