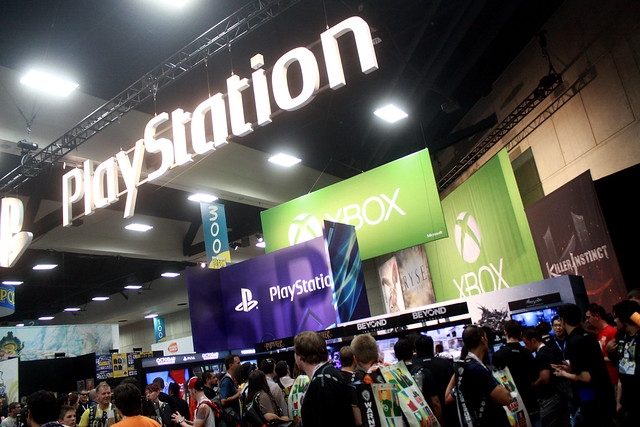 The next-generation consoles from Sony PlayStation and Microsoft’s Xbox are no longer top-secret projects as several pieces of information were afforded to the public in recent months. However, both companies still do not want to ruin the surprise element and have decidedly kept the release date information under wraps. However, rumors regarding the PlayStation 5 suggest that there are two possible release dates in 2020.

One thing is certain about the PlayStation 5’s release date — it will not happen this year. Lead system architect Mark Cerny announced this one in a previous interview with Wired where several details from a comprehensive information leak were also confirmed.

The famous leak that was posted through the Pastebin platform point to a 2020 release date for the PlayStation 5. However, at the time the information was posted, the leaker from Europe said Sony has not yet finalized its launch plans for the next-generation console at the time. However, the company has purportedly narrowed down the possible release dates to either March or the holiday season of 2020.

Another possibility is that Sony could officially unveil PlayStation 5 to the public in March 2020, or sometime within the first quarter, and then set a retail release date in November next year. It can be recalled that Sony has followed a timeline quite similar to this one for the launch of PS3 in 2006 and PS4 in 2013.

A release date within the first half of 2020 could be possible if Sony makes a huge announcement and unveiling event before 2019 ends. However, since Cerny already dismissed that any launch events would happen this year, the scenario above seems much more plausible.

The details above came off an information leak that means these details remain unconfirmed it is only proper to take it with a pinch of salt. However, it is also worth to note that several hardware specs details mentioned by the same leaker have already checked out with Cerny’s interview with Wired. PlayStation 5 will be powered by a custom CPU made by AMD and with a GPU from the same manufacturer designed after its Navi system.