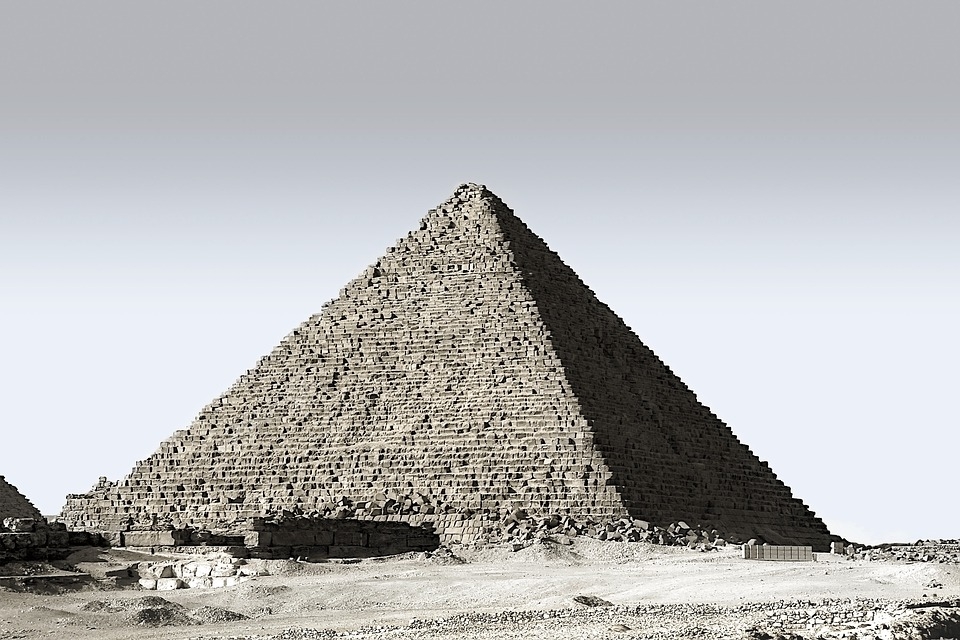 Back in 2017, archaeologists found a complex hidden under a quarrel in Egypt and have since tried to excavate the area. In 2019, they were finally given the go signal to open the sealed chamber that was in the very middle of the pyramid site, which has never been opened in 4,000 years.

In the Smithsonian’s Mystery of the Lost Pyramid documentary, the team of archaeologist Dr. Chris Naunton was given permission to move the stone slab that protected the entrance of the chamber. This excavation took place in Dahshur which is 15 miles south of Cairo and is one of the most mysterious royal graveyards in Egypt. Although not many pyramids in Dahshur stood the test of time, the remains of the people buried there are still buried under the sands.

It took three days for Dr. Naunton and his team along with the Egypt Ministry of Antiquities to be able to lift the very heavy stone slab that sealed the entrance of the chamber found in the very heart of a pyramid. However, upon finally removing the slab that was at the entrance, they found an empty chamber, seemingly disturbed based on the other contents. This only posed more questions for Dr. Naunton and his team as who was buried there and how the tomb was disturbed given the heavy stone slab effectively sealing off the chamber remains to be determined.

It is likely that the body of whoever was buried in there may have already been moved shortly before the chamber was sealed or at least within that time.

Meanwhile, the iconic Pharaoh Tutankhamun or King Tut is to be moved to the Grand Egyptian Museum in Cairo by May. However, many locals have expressed concerns regarding moving the body of the young king from his tomb in the Valley of the Kings in Luxor. The concerns of the locals involve tourism as many tourists and archaeologists travel to the Valley of the Kings in Luxor to pay a visit to Tutankhamun, whose sarcophagus was discovered in 1922 by Howard Carter and while opened, he has never been moved.

Egyptologist Ahmed Rabe Mohamed told The Sun that from the standpoint of an Egyptologist, Tutankhamun should remain in the Valley of the Kings as his tomb there will lose value if he is to be moved to Cairo instead.