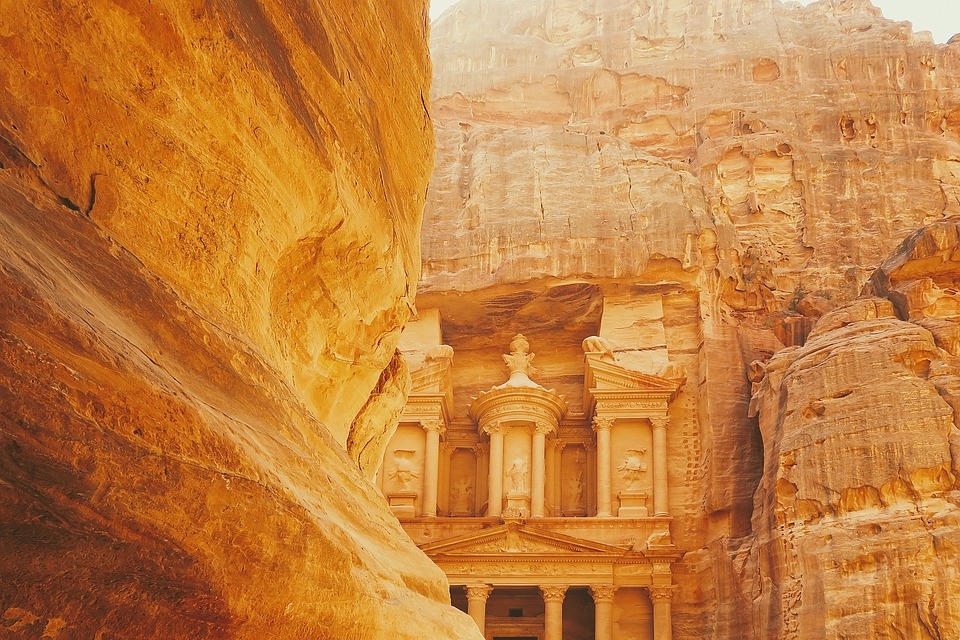 Biblical scripture has cities and places that make scientists wonder if such places really existed. One group of archaeologists, in particular, sought to explore a city in northern Israel that they believe was where the word “Armageddon” came from.

Armageddon has always been known to mean the end of the world or the apocalypse, but Express reports that back in the 1920s and 1930s, the word armageddon was believed to come from a city in northern Israel, where King Solomon once ruled. In the bible, King Solomon is the son of David, who was mainly known for his wisdom and infamously for his affair with the queen of Sheba. Egyptologist James Henry Breasted along with businessman John D. Rockefeller explored a city named Megiddo, which is where the word originated.

Although Solomon is a character in the bible, Megiddo is also mentioned in other historical texts, including ancient Egyptian texts. The term Armageddon comes from the Hebrew phrase Har Megiddo, meaning the mound or the mountain of Megiddo. Over time, the spelling changed into Harmageddon and later as it is known today, Armageddon.

Armageddon is mentioned in the book of Revelation, where the events of the supposed end of the world take place as the city witnesses the ultimate battle between good and evil. However, other scientists remain skeptical regarding the claims of the city’s discovery, including the supposed layout of what was believed to be the stables of King Solomon.

Meanwhile, a group of archaeologists from the University of Chicago Oriental Institute discovered a stone slab revealing the lost city known to have defeated another historical city, Phrygia, in battle. Phrygia also happened to be the place under the dominion of King Midas, who is known in mythology to turn everything he touches into gold.

The slab was found by a farmer in an irrigation canal and upon closer inspection, it was inscribed with hieroglyphs in the ancient Luwian dialect. It translated to an account of the city’s king, King Hartapu, and how he conquered Phrygia.

The name of the city has yet to be determined as is the civilization that existed at the time. However, archaeologists believe this lost city existed between 1400 to 600 BC.