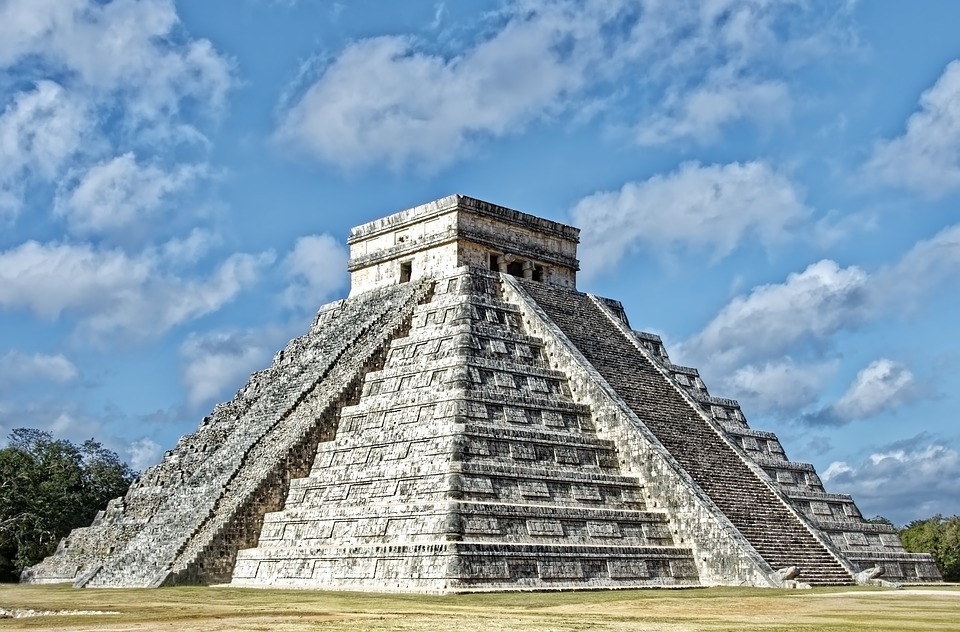 Express reports that archaeologists from Brandeis University and Brown University in Chiapas, Mexico unearthed the remains of the lost Maya territory since excavations began in 2018. The archaeologists have since then found the lost monuments, treasures, and even a royal palace. The site where the city was discovered was now a cattle ranch, which proved to be both challenging and fascinating for the scientists. The archaeologists had to work their excavations around grazing cows while keeping the cattle from soiling their work and falling into the pits they were digging.

Scientists have been trying to track down this long-lost capital since 1994, making it a search that spanned over 20 years. The first signs of this lost civilization were found on inscriptions and tablets from other Maya excavations, and it was not until 2014, when Whitaker Schroder, a student from the University of Pennsylvania, came across a roadside food vendor who discovered a Maya stone tablet. Schroder was then led to a cattle rancher where the city was hidden.

According to Charles Golden, associate professor of anthropology from Brandeis University, this discovery will help fellow researchers to further understand the sociopolitical climate of the Maya Kingdom. Golden even likened the significance of discovery to drawing a map of medieval Europe without France, despite the capital itself not being as spectacular as other Maya sites like Chichen Itza.

Onto other discoveries, archaeologists in Egypt have uncovered a treasure chest dating 3,500 years that are full of trinkets dedicated to Pharaoh Thutmose II. The researchers discovered this chest at Deir el-Bahari, which is an ancient complex of royal tombs at the western bank of the Nile river. They were looking through some rubble at the Mortuary Temple of Hatshepsut when they discovered the box.

The box had an inscription dedicated to the Pharaoh Thutmose II, and the entire container measured around 40 centimeters long. According to Professor Andrej Niwinski from the Institute of Archaeology of the University of Warsaw, their discovery was a stroke of luck as the box resembled a block of stone when they realized what it was.