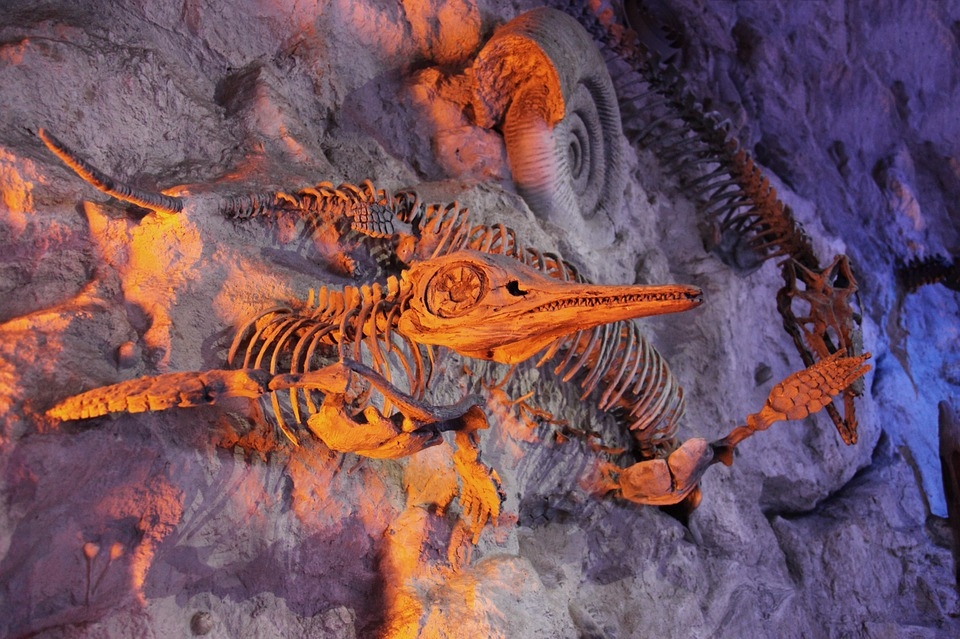 Over time it can be assumed that every remnant of the dinosaurs has now been discovered. However, a group of paleontologists came across a never-before-discovered set of dinosaur tracks, belonging to the stegosaur.

Express reports that paleontologists have discovered a set of what appeared to be dinosaur tracks that have yet to be found on the northeast part of Skye. These tracks surfaced after storms back in 2017 moved the boulders on the beach. After a close examination of the 50 footprints that were discovered, they were able to confirm that these belonged to the stegosaur, a cousin of the Jurassic period stegosaurus, and known for their backplates.

The place where the footprints were discovered, the researchers believe it used to be a mudflat on the edge of a shallow lagoon millions of years ago. With this discovery, the site at Brothers’ Point, is now one of the oldest-known fossil records of this major dinosaur group in the world. According to Ph.D. student Paige DePolo from the University of Edinburgh, who also led the discovery, this discovery would provide a better sense of the kinds of dinosaurs that once roamed near the coast of the Scottish island during the middle Jurassic period. “In particular, deltapodus tracks give good evidence that stegosaurs lived on Skye at this time,” said DePolo.

Dr. Steve Brusatte of the University of Edinburgh, who also took part in the study, explained that this discovery sheds more light on the dinosaurs that once roamed Scotland millions of years ago. “We knew there were giant long-necked sauropods and Jeep-sized carnivores, but we can now add backplated stegosaurs to that roster and maybe even primitive cousins of the duck-billed dinosaurs too.”

According to paleoclimatology professor Paul Wilson, “We just discovered there can be no doubt that the cause of the Cretaceous tertiary extinction that wiped out the dinosaurs and 90 percent of marine life forms was this asteroid impact. So a giant lump of rock the size of Manhattan slammed into the Gulf of Mexico on the Yucatan peninsula, creating a 200-kilometer wide hole in the ground.”