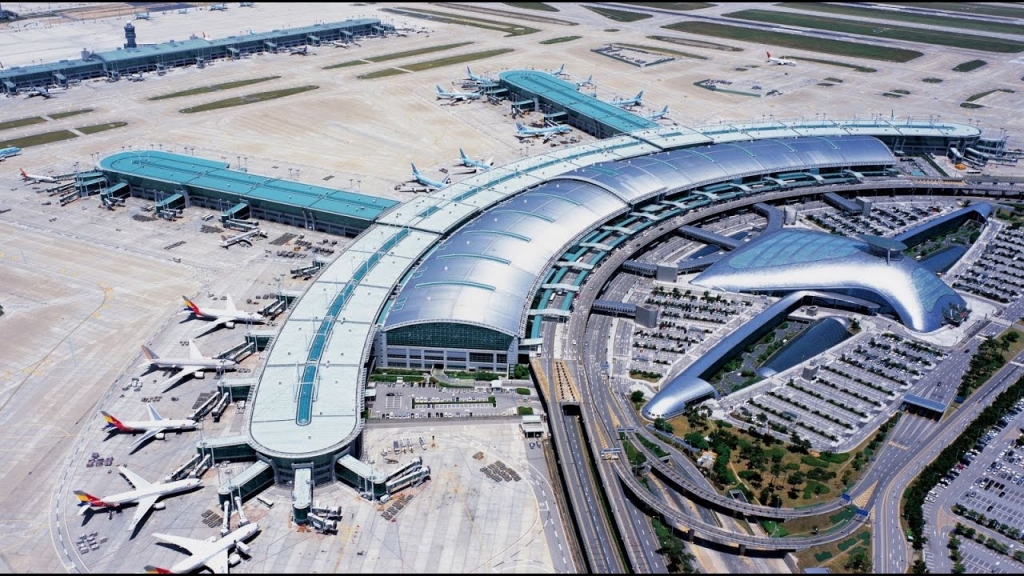 South Korea and 22 European Union (EU) countries have revised the "horizontal aviation pact" to include expansion of their air routes, the transport and foreign ministries announced.

South Korea signed a "horizontal aviation pact" with 23 EU nations, including Britain. But the latter's exit from the EU required a revision in the pact.

Yoon Soon-gu, South Korean ambassador to Belgium and the EU, and his counterpart from the EU signed the revised pact with the 22 EU nations.

The agreement allows all airlines of the 22 EU nations to conduct flights from any of the signing countries to South Korea, providing customers more options.

South Korea has a separate aviation agreement with Britain.

Currently, carriers are only allowed to fly to South Korea from their countries of origin.

Of the 27 EU members, Cyprus, Estonia, Ireland, Lithuania, and Slovenia have not signed aviation agreements with South Korea.