'Resident Evil Village' release date: When and where to watch the first gameplay trailer showcase next week 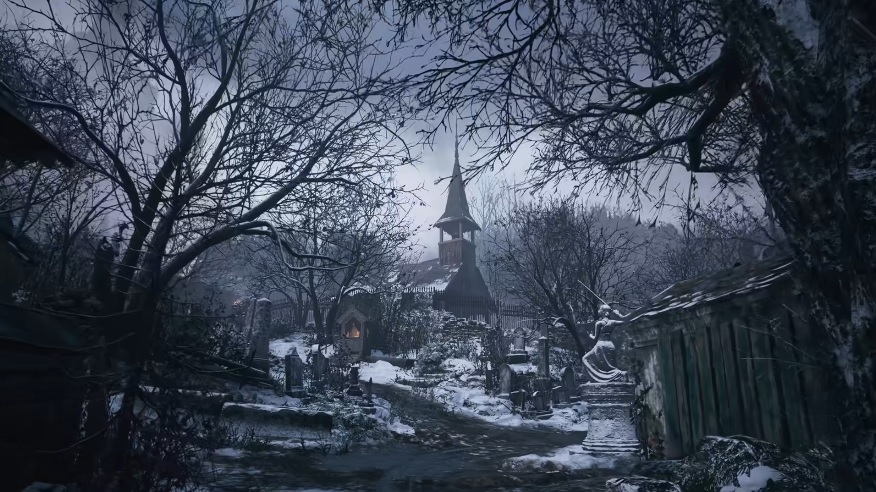 The year 2021 is going to be significant for the gaming world as more titles launching on next-gen consoles are scheduled to launch in the coming months. Part of that list is "Resident Evil Village," and fans are going to learn more about the survival horror game as Capcom announced a gameplay trailer showcase next week.

Fans of the franchise have seen snippets of cutscenes from a few teaser trailers released over the last few months. However, they have yet to see the changes and improvements in the "Resident Evil Village" gameplay.

The curiosity over the "Resident Evil Village" gameplay is understandable considering that it is announced to launch on PC and new-gen consoles only. Luckily, more questions will be answered in the coming days.

Capcom announced a showcase event on Thursday, Jan. 21, at 2 p.m. Pacific Time. Confirmed presentations include the first-ever gameplay trailer along with an all-new teaser. The developer also promised a "guided tour" of the grim village where the action will take place. Even the short video teaser to announce next week's event has stirred excitement among fans, especially after realizing that "Resident Evil Village" will feature an attractive-looking giant female vampire.

The event will be hosted by What's Good Games' Brittney Brombacher. Fans can tune in on the "Resident Evil Village" showcase through Capcom's official Twitch and YouTube channels. The presentation should also be broadcast on the official "Resident Evil" social media pages.

Based on Capcom's recent announcement, the Jan. 21 could also feature news about other "Resident Evil" projects. Aside from "Resident Evil Village," Capcom also confirmed last year that it has partnered with Netflix to produce a CG-animated series based on the video game franchise called "Resident Evil: Infinite Darkness."

With this much attention being directed to the showcase next week, it is also not far-fetched to expect a potential release window (if not a specific release date) announcement. Capcom has only stated that "Resident Evil Village" is set to launch this year on PC, PS5, and Xbox Series X/S.