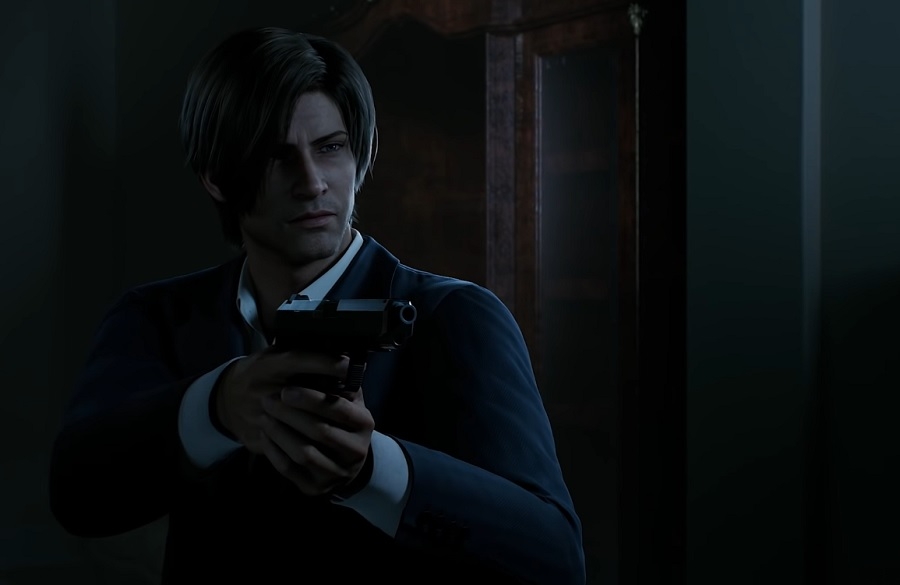 One of Capcom’s biggest surprises during its Tokyo Game Show presentation over the weekend was the official announcement of “Resident Evil: Infinite Darkness.” The new CG-animated series is also confirmed to premiere in 2021 exclusively on Netflix.

The announcement of “Resident Evil: Infinite Darkness” was done through the release of its first-ever trailer that also confirmed the series takes on a CG-animated format. Not much information was revealed in the teaser, but it did confirm that the show will be streamed on Netflix sometime in 2021.

Other information about “Resident Evil: Infinite Darkness” is still unknown. Aside from a specific release date, it remains to be seen how many episodes are included in the show’s debut and if it is planned to go on for multiple seasons.

What the trailer confirmed is that “Resident Evil: Infinite Darkness” will revolve around two fan-favorite characters, who both first appeared in “Resident Evil 2.” The trailer opens with Claire Redfield holding a gun up as she explores a dark abandoned house. By the end of the trailer, it shifted its focus on Leon S. Kennedy who appears to save a person, who turns out to look like him.

In “Resident Evil 2,” Claire and Leon met by chance when the latter saved her from a zombie attack after she returned to Raccoon City not knowing about the ongoing outbreak turning people into hordes of undead. They later become allies in fighting off hordes of zombies and saving those that meet along the way, while Claire works on her goal of finding her lost brother.

Claire and Leon did not interact in the “Resident Evil: Infinite Darkness” trailer, and it remains to be seen how much of their original story will be carried over into the animated series. Capcom described “Resident Evil: Infinite Darkness” as “a new CGI animated series,” but it is unclear if the word “new” is referring to a new plot or the simple fact that the series is a new addition to the long-running survival horror franchise.

Netflix, on the other hand, stated that its upcoming show is “based around the stories” of the main protagonists. The streaming platform also wanted fans to focus on how much details can be seen in the brief and dark trailer saying, “You can see every tiny speck of floating dust and the tension of the characters’ expressions in these ultra-realistic, high-quality visuals which ramp up the intensity from the very start!”