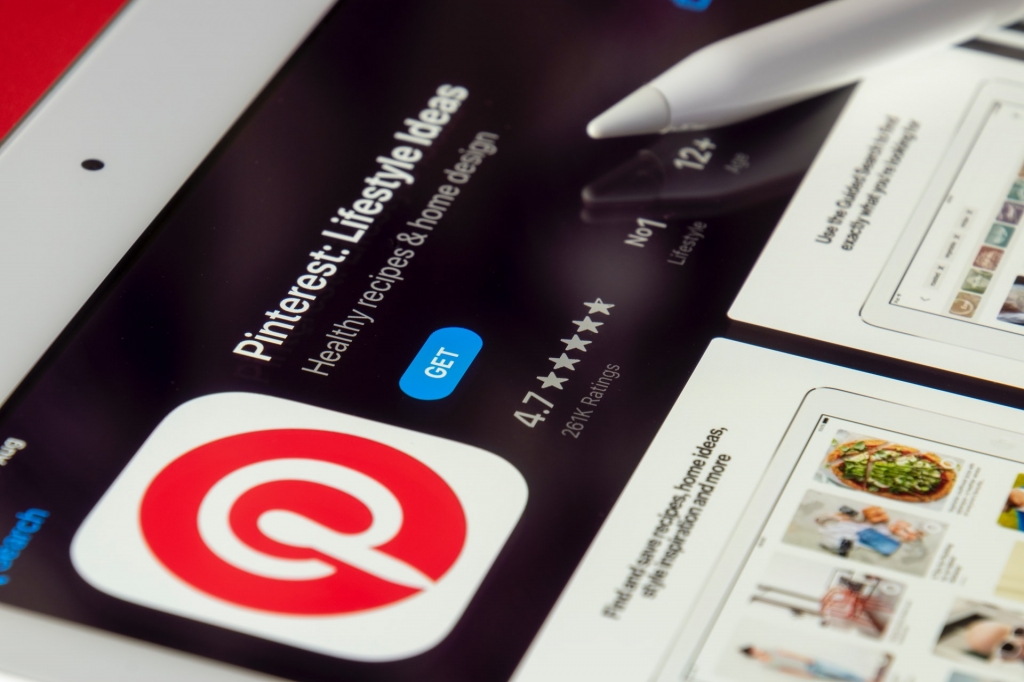 Pinterest, an image-sharing and social media service platform, said that its chief executive officer is leaving the company. It was revealed that Ben Silbermann is set to step down after 12 years of service as CEO.

According to Reuters, after vacating his seat, a former executive at Google, Bill Ready, is set to take over. It was reported that the news of Silbermann’s departure and Ready’s appointment had sent Pinterest’s share price soaring nine percent in extended trading on Tuesday.

While the 39-year-old outgoing Pinterest chief is leaving his office, he will still be working for the company. He will take up a newly created post of executive chairman plus he will also remain as part of the board. It should be noted that Silbermann is also the company’s co-founder.

Pinterest was founded in 2010, and it has grown at a fast rate since its launch. Today, it reportedly has more than 430 million monthly active users.

Ready, a 42-year-old executive who worked at Google for the past two years, will also join Pinterest’s board once he assumes office. He previously ran commerce and payment operations at the Alphabet-owned tech firm, and before this, he also worked at Paypal, where he held senior leadership roles.

Based on the reports, as the new CEO at Pinterest, Ready will be receiving an annual salary of $400,000. He will also be qualified for a stock option award later to purchase around 8.6 million Class A shares.

“I absolutely believe that Pinterest has the potential to be a 100-year company. In the next phase of our journey, we will help people engage more deeply with all the inspiring products and services they find on our platform so they can build their best lives,” Ready wrote in a LinkedIn post as he announced his new job.

He went on to say, “As someone who has spent most of my career in commerce and payments, it is so clear to me that Pinterest has the opportunity to build something unique—something special and I couldn’t be more excited to build that with the team at Pinterest and the amazing community of Pinners!”