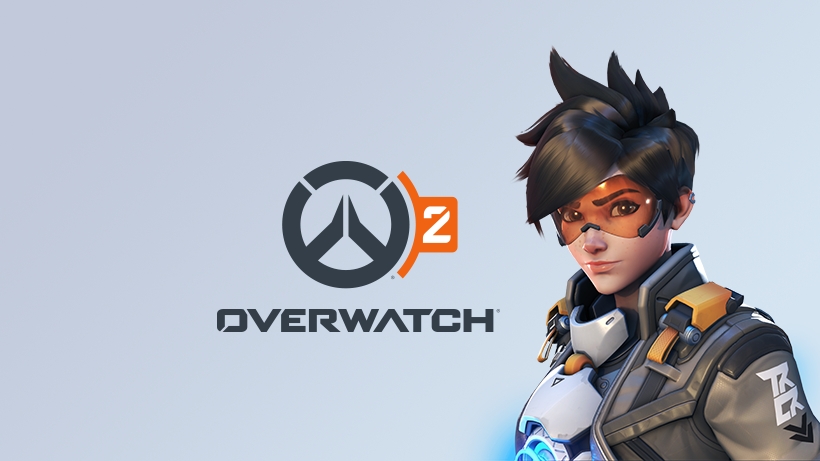 “Overwatch 2” has already been confirmed by Blizzard at the BlizzCon 2019. Since then, numerous rumors and speculations have been floating around, which includes the possibility that the title might already be out this year.

Earlier this month, PlayStation Brazil surprised everyone when it tweeted about a release date for the game. “2020 will be the year Overwatch 2 comes to PS4,” the company posted on its official Twitter account on January 6.

Overwatch League team Vancouver Titans also made a tweet of its own shortly after PlayStation Brazil. “Overwatch 2 is coming out this year, what is everyone most excited for?” Titans tweeted, according to Dexerto. “We are excited for all the new game modes.”

It must be noted that both PlayStation Brazil and Vancouver Titans have deleted their Twitter post so fans better take the supposed 2020 “Overwatch 2” release window with a grain of salt. As usual, Blizzard has not commented officially on the tweets.

But it’s a bit interesting for both PlayStation Brazil and Titans, two well-placed groups in the gaming industry that may be privy to info that the general public doesn’t have access, to make the same error. Maybe there’s some meat into those deleted tweets after all.

One of the exciting additions to the upcoming game is the inclusion of a PvE mode. Jeff Kaplan hinted that the PvE mode will have a complete story experience that will most likely showcase a hero’s origins and relationships, according to Games Radar.

“We're introducing full-featured PvE that will include a complete 'story experience' with a full set of story missions pushing the narrative of Overwatch forward through gameplay for the first time,” Kaplan said. “We're also working on a highly replayable cooperative feature we call Hero Missions that will be powered by a progression system that will allow each hero to level up and gain new powers.”

Blizzard Entertainment President J. Allen Brack revealed that players have been asking for this kind of narrative-driven cooperative game experience since the original game released. “We’re looking forward to telling the next chapter of this epic story in-game, and we’re excited to give players a whole-new kind of co-op experience built around progressing and customizing their favorite heroes – all while providing even more of everything they love about Overwatch today,” Brack said, according to Tech Radar.

The new game would naturally introduce new heroes as well. One of these is Sojourn, who has been a figure in the original game since its launch. She was first seen in the animated short “Recall” as one of the agents who was asked to rejoin Overwatch, according to Polygon.

Another character that might be joining the “Overwatch 2” roster of heroes is Junker Queen, according to ComicBook. During his Yule Log Livestream last December, Overwatch director Jeff Kaplan hinted that the character might be joining as a playable hero in the coming game.