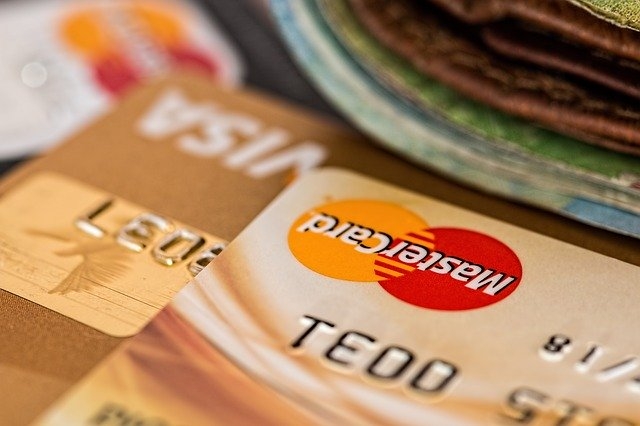 Overseas card spending by South Koreans reached US$3.6 billion in the first quarter, plunging 23 percent from the $4.68 billion expenditures in the same period last year.

It was the sharpest year-on-year drop in overseas card spending since the second quarter of 2009 when the amount of spending plummeted 31.5 percent on-year due to the 2008 global financial crisis.

The amount also showed a 25.3 percent decrease from the previous quarter, making it the sharpest on-quarter decline since the fourth quarter of 2008 when it dropped 32.6 percent, according to the Bank of Korea (BOK).

The drop in overseas card spending was attributed to the lockdown-generated decline in the number of outbound travelers.

The number of South Koreans who went abroad in the first quarter decreased by 43.8 percent from three months earlier to about 3.7 million.

It was sharpest on-year decline since the second quarter of 2017 when the spending plunged 33.1 percent on-year.