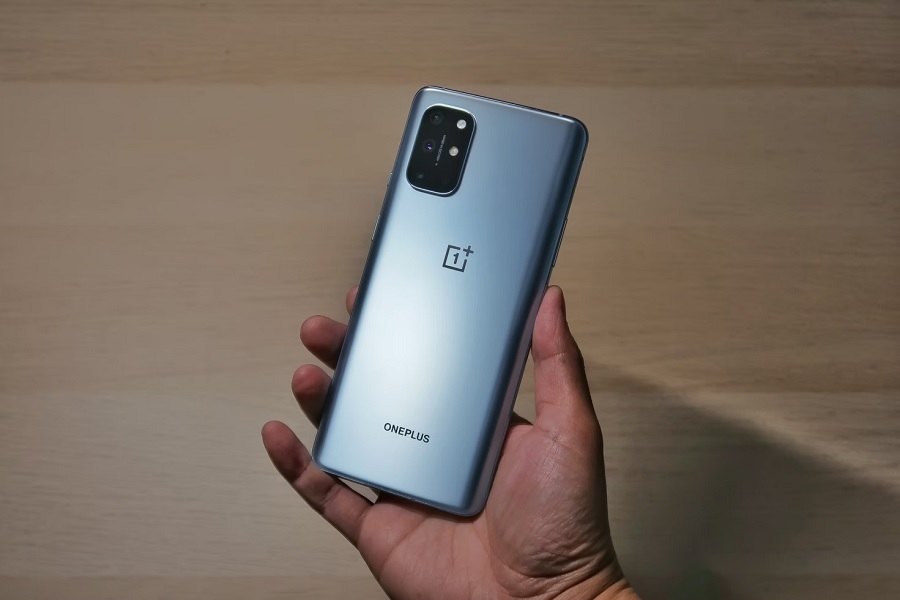 After months of appearing in multiple leaks, OnePlus founder Pete Lau confirmed that the OnePlus 10 Pro is entering the market earlier than anticipated. However, the company is rumored to have a staggered launch of its next flagship smartphone series.

Over the last few years, OnePlus has been announcing its flagship phones in the first half of the year. But it appears that the company is aiming for a much earlier launch window in 2022.

In a new post Lau shared on Weibo, first spotted by GSMArena, where the company exec confirmed the OnePlus 10 Pro will be launched in January next year. However, it is interesting that Lau made the announcement through the Chinese social media platform, suggesting that the early launch is likely aimed at customers in the region.

It is then possible that, while the OnePlus 10 Pro will be unveiled next month, it might take some time before it reaches other markets. It is also interesting that Lau specifically identified the OnePlus 10 Pro as the device coming in January, instead of hinting at the entire series launching in the same month.

The company has yet to provide more context about the OnePlus 10 launch. But Lau’s online post comes after leaker Yogesh Brar reported that he is only seeing one OnePlus 10 model at the moment. And given that Lau specifically named the OnePlus 10 Pro in his Weibo update, the base model might arrive at a later time. In the same tweet from Brar, the tipster suggests that a OnePlus 10 series follow-up could be announced in mid-2022.

OnePlus 10 specs: What to expect

So... Following my #OnePlus10Pro design leak, today I bring you the full and official specs sheet of the upcoming #OnePlus Flagship!...

Which includes a little exclusive regarding #Qualcomm... #FutureSquad

As mentioned, the OnePlus 10 Pro has appeared in several leaks ahead of Lau’s confirmation. In November, OnLeaks shared renders of the device, suggesting design changes in the camera bump are underway. 91Mobiles, meanwhile, reported that the high-end model will sport a 6.7-inch QHD+ screen with a 120Hz refresh rate and 5000mAh battery.

As expected, it is one of the flagship phones launching in 2022 powered by Snapdragon 8 Gen 1. The same report claimed that the global launch of the OnePlus 10 Pro might not happen until April 2022.

Photo by Li Yan on Unsplash