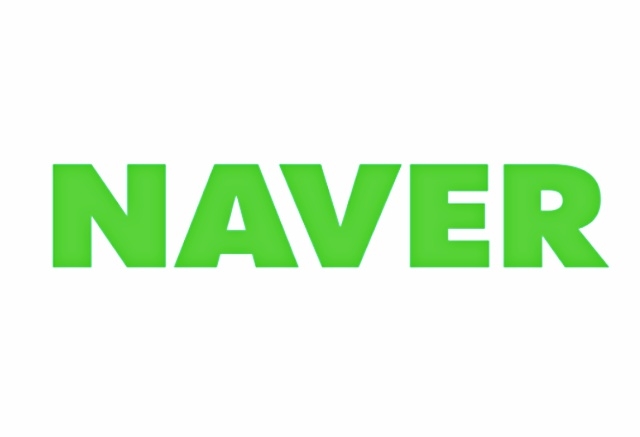 Naver, a South Korean online platform, was accused of abusing market dominance in dealing with its former real estate market information partner. For this, it was reported that the prosecutors launched a raid at the company’s headquarters in Seongnam.

The Prosecutors carried out the raid for the said offence, which violated the country’s Fair Trade Law. As per Yonhap News Agency, it was alleged that Naver prevented the unnamed market information provider from selling data to Kakao, which is the company’s leading rival in the business. The incidents were said to have taken place between May 2015 and September 2017.

The case started after the Fair Trade Commission (FTC) filed a criminal complaint against Naver. The antitrust regulator made the move in November of last year after getting a request from the local Ministry of SMEs and Startups.

In December 2020, the FTC slapped Naver with a KRW1 billion or around $767,000 fine after finding that it had signed a deal with a market data company with the condition that it will not be providing market data to its competitor which is Kakao.

The SME ministry determined that Naver caused damage to the company when it blocked its potential business with Kakao. After the evaluation and coming to this conclusion, it asked the FTC to launch a criminal investigation.

Korea Joongang Daily reported that after the request, the Fair Trade Investigation Department of the Seoul Central District Prosecutors' Office deployed investigators and prosecutors to check out Naver’s HQ office in Bundang, Gyeonggi. They raided the place on Friday to investigate and find proof, if there is one, that it indeed violated the Fair Trade Act.

Moreover, the prosecutors' raid on the country's largest internet platform is expected to reveal clues if the company exerted pressure on its partner companies to stop them from providing their services to its rival companies. This move has been seen as Naver capitalizing on its dominance in the market, which is a breach of the law for fair business dealings.