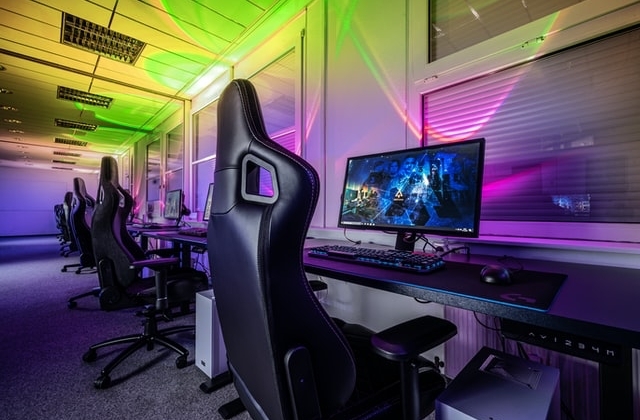 Epic Games announced that it would be welcoming non-fungible token (NFT) games to its platform. The announcement comes after its rival. Steam Games revealed it would start barring blockchain-based games.

Tim Sweeney, Epic Games' founder and chief executive officer, said that they are open to NFT games and will allow them on their Epic Game Store. It was added that even if the non-fungible token is being criticized due to the growing incident of scams within the NFT sphere, Sweeney confirmed, they will accept games that use blockchain technology.

As mentioned, the report about Epic Games' acceptance of NFT games comes after Valve made the decision to block all NFTs and blockchain games. This means such types of game titles will not be allowed on its Steam platform, Valve's online game distribution site.

While Epic Games previously said it would not touch NFTs because of the scams, it apparently changed its tune but still, the company is setting limitations to avoid being ensnared into fraud. Sweeney said they could work with devs who would like to use NFTs and crypto in games.

"Epic Games Store will welcome games that make use of blockchain tech provided they follow the relevant laws, disclose their terms, and are age-rated by an appropriate group," the Epic Games CEO tweeted on Oct. 16. "Though Epic's not using crypto in our games, we welcome innovation in the areas of technology and finance."

"Steam's point of view is that items have value and they don't allow items that can have real-world value on their platform," the game developer of "Age of Rust," wrote in a tweet on Friday. "On Friday Age of Rust A few minutes ago, we were notified that @Steam

will be kicking all blockchain games off the platform, including 'Age of Rust' because NFTs have value. Behind the scenes, we've had good communication and have been upfront with Steam."

Meanwhile, Coin Telegraph opined that Steam's decision could be disadvantageous to Valve, especially in the financial aspect since NFT and blockchain-based games are growing more popular each day. In fact, based on DappRadar's report, unique active wallets linked to blockchain gaming applications already reached a total of 754,000 for the third quarter of this year.