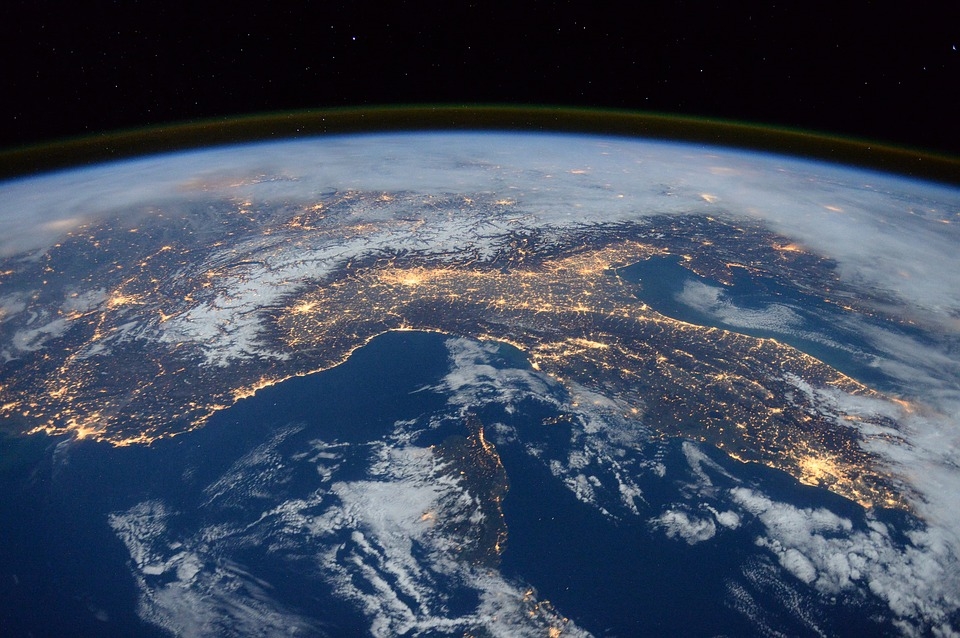 Although space agency NASA is more about learning about what occurs outside Earth, they also take note of what is happening to the planet on an environmental aspect. A new report reveals that through a simulation, NASA shows us what the planet would look like if the oceans would dry up.

While the opposite seems more likely to happen due to climate change, NASA reveals the possibility of Earth having no body of water present. With the use of a simulation, the video shows what a difference lowered sea levels would make. Lowering the sea levels by 50 meters, more land is becoming visible. The United Kingdom and Ireland are shown becoming connected with mainland Europe. The same goes for parts of Asia and Oceania, with Australia, Papua New Guinea becoming connected while Indonesia, Vietnam, and the Philippines are also becoming connected as sea levels lower.

If the sea level drops by 1,000 meters, it would become possible to travel to and from the Americas and Europe by land. The same would go for portions of South East Asia the more visible the continental shelves become. The more water that is removed, the video also reveals some of the mountain ranges that were now submerged in the ocean.

It is worth noting that the landmass already existed all the way back into the Ice Age. This was how humans were first able to conquer many other parts of the world without the use of boats or other mechanical inventions. Simulating the lowered sea levels also offers a glimpse of how the world was like during those days.

Aside from simulating what the world would be like if the oceans have dried up, Express reports that the agency has come up with a plan to save humanity from what might be referred to as doomsday or the end of the world. NASA unveiled the Planetary Defense Coordination Office in 2016, a division that focuses on preparations in case of life-threatening events. One of their tasks was to keep tabs on Potentially Hazardous Objects or PHOs, but the team has already begun running simulations in case of an unprecedented asteroid or comet attack.

According to Cathy Plesko, who oversees some of the simulations, these preparations are similar to that of fire drills or safety precaution orientations in flights. “Just like you have a fire drill or when you sit down on a plane and they tell you about the oxygen masks, we practice this every two years.”