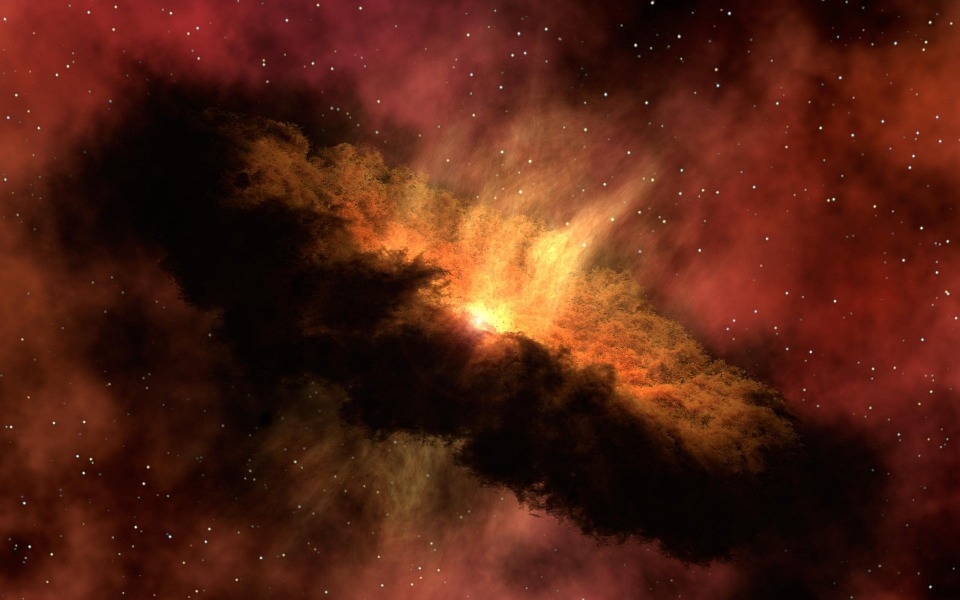 If there is one thing to know about space, it is that the phenomena that take place within the galaxies and star systems can be amazing. The Hubble Space Telescope for one, recently captured one of the brightest star systems in the galaxy.

From decades of space exploration, the advancements in technology have helped in further studying what lies beyond Earth. Express reports that the Hubble Space Telescope was able to capture one of the most amazing phenomena that took place in the Eta Carinae star system. NASA released the telescope’s snapshot of the star system, which also happens to be one of the brightest star systems in the galaxy, located 7,500 light-years away from Earth. The star system weighs 100 times more than the Sun itself.

While astronomers refer to this as a “doomed star” due to the constant eruptions that come from it since the 19th century, meaning over a century and a half. However, those eruptions, as captured by the telescope, look like fireworks in slow-motion. It has since astounded many experts for years as to why this happens. It is inevitable that the star system will erupt completely, but scientists have yet to predict when this will happen. Given how big the system is, scientists predict that when it finally erupts, it will go supernova.

NASA also stated that their supernova may have already happened at this very moment, but the light from the supernova has not reached the planet yet given its distance. From the Hubble telescope’s point of view, the Eta Carinae system looks like two balloons being inflated at the same time. The blue clouds of light that surround the system are clouds of gas that are high in magnesium while the red clouds are shock filaments that are high in nitrogen.

Meanwhile, the agency has also made another discovery as of late. The scientists from the IceCube observatory in Antarctica found a “ghost particle” but have yet to determine the origin or any further information about it. Referred to as a neutrino, this invisible particle make up one of the important components in the universe. This particle often passes through Earth, but end up going through unnoticed as it very rarely interacts or collides with other particles. If it does collide with other particles, the result is a chain reaction that can allow scientists to discover its origin, along with other information about the universe.