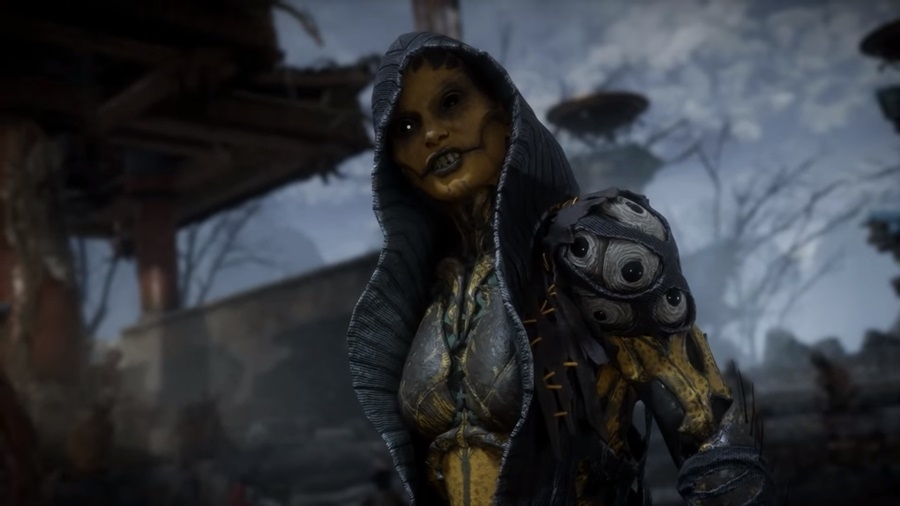 For months, “Mortal Kombat 11” has been seeing a glitch that’s been causing a lot of people to lose, especially during tight matches. The bug in question is the broken hitbox glitch that would pull characters in, hit players despite the gap in distance, and having characters literally passed through the opposition.

Suffice to say that the “Mortal Kombat 11” community is frustrated why this bug exists. Just yesterday, the glitch made the front page on the game’s subreddit after a match between two players saw Sub-Zero performing a rather egregious glitch that would’ve resulted in a win for the other player.

In another video posted on Youtube, Sub-Zero was also seen performing and connecting a crushing blow that should’ve been a miss since his opponent was standing behind him. So far, NRS has yet to respond how this “Mortal Kombat 11” glitch will be fixed.

Mortal Kombat 11 can potentially be damaging in the pro scene

What’s really worrying about this is that as long as the glitch remains unaddressed, it has the potential to occur during tournaments. Can you imagine if that bug reared its head during Rewind and SonicFox’s finals match? “Mortal Kombat 11” pros and casuals alike would’ve been screaming at NRS for months.

It should be noted that Sub-Zero isn’t the only culprit that’s been doing this but several characters as well. The names of Barakas and Erron Black, for instance, has been mentioned time and time again in the “Mortal Kombat 11” subreddit.

On top of this, the Forfeit Glitch also remains unfixed by the developers. Compared to the Hitbox issue, however, the Forfeit Glitch is far more frustrating to deal with. The “Mortal Kombat 11” bug works when someone decides not to leave after a match concludes, forcing both players to remain in the forfeit window indefinitely.

That’s right. This bug can last for hours on end if a cheating player decides to troll really hard. Fortunately, the “Mortal Kombat 11” community has a found a way to fix this, although it should be noted that it only works for the PlayStation platform. The Xbox crowd will just have to wait for NRS to address this issue, which the developers said they’re already looking into the matter but didn’t provide a timeline when they’ll deliver a solution.