Scientists discover a new island under the melting ice in Antarctica 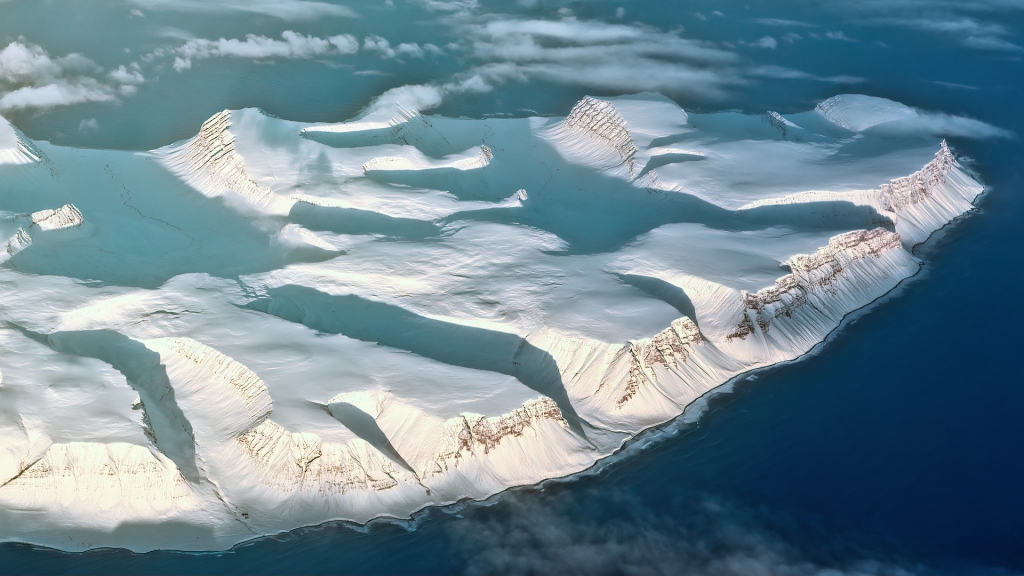 Climate change is causing the ice in Antarctica to melt, resulting in rising sea levels. Despite the concerning situation, a group of scientists discovered something unexpected underneath all the ice.

Express reports that the melting ice within the glaciers of Antarctica revealed a new island formed entirely out of volcanic granite. The group of researchers that discovered this, Polar Trec, recalled that they initially thought that an iceberg was wedged on the outcropping several years prior, later melting enough to expose the rock underneath. Now, they believe that this was once part of the Pine Island Glacier Ice Shelf, which is a large field of floating ice that extends into the ocean from the glacier.

The scientists have since named this new discovery Sif island, named after the Norse goddess of the Earth. Sif island measures 1,150 feet long and also serves as the home of many seals, as they have discovered. However, the researchers do not think this would be a tourist destination as most of the island is still covered in ice.

Global warming has steadily increased since the mid-1970s, and scientists revealed that the global temperature has increased by 0.15 to 0.20 degrees Celsius per decade. This is heavily affecting the polar ice caps, which are slowly melting and resulting in higher sea levels. The volume of ice in the Antarctic, since 1979, has decreased significantly by 80 percent, and thus, scientists have warned that the sea levels will rise.

At the same time, NASA released satellite photos of the polar region showing how much ice has melted. Earlier in February, the temperature in Antarctica was at a record high, at 18.3 degrees celsius. This led to the melting of nearby glaciers on Eagle island. In a span of nine days, the satellite photos reveal a good chunk of ice and snow has melted off on the island, with the latter images showing meltwater ponds on the surface of the island.

According to glaciologist Mauri Pelto, this is the first time he has seen ponds melt at this rate. “You see these kinds of melt in Alaska and Greenland, but not usually in Antarctica.”