Zac Efron: The truth about his reported participation in 'I'm A Celebrity...Get Me Out Of Here' 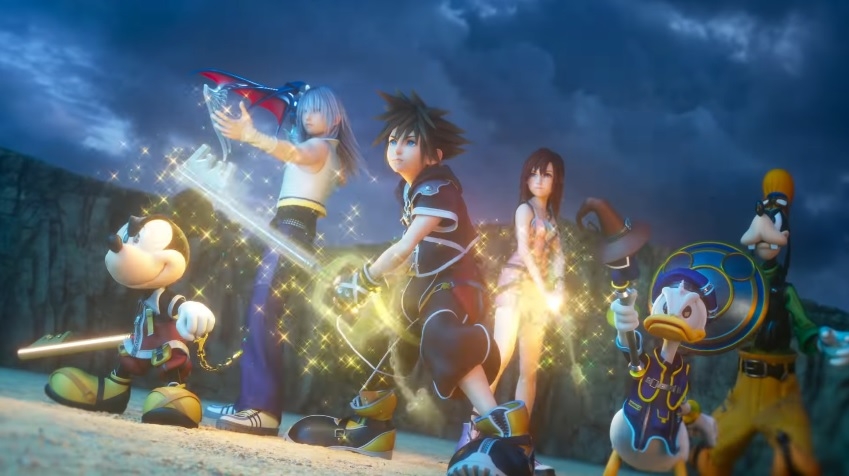 Rumored plans to bring Sora to the TV screens appear to be moving along. Square Enix has been reportedly asked to make the “Kingdom Hearts” TV series pilot using the Unreal Engine.

Previous reports said the “Kingdom Hearts” TV series was still being discussed and in early development. However, The Cinema Spot reporter Emre Kaya tweeted earlier this week that Square Enix has already been asked to develop a pilot episode using Unreal Engine.

Kaya did not specify it, but Square Enix would likely use Epic Games’ Unreal Engine 4 -- the same engine used to develop “Kingdom Hearts 3.” This means Disney is not looking to make a live-action adaptation and the rumored show would be CG animated, similar to the cutscenes that video game fans have come to know and love through the years.

There is a #KingdomHearts series in the works at Disney+.

Disney originally wanted to make it but that didn't work out, so Square Enix was asked to create a pilot using Unreal Engine.

This series is most likely not live-action, but CG animated. They're currently casting. pic.twitter.com/jroZXImeOm

This is a step forward to officially launching a “Kingdom Hearts” TV series, but fans should keep in mind that many projects did not get the green-light even after presenting a pilot episode. However, if Square Enix managed to gather millions of loyal fans with Sora’s adventure through the Dark Seeker Saga, the TV series has a good shot at moving toward actual production.

Reports about the “Kingdom Hearts” TV series should be a welcome opportunity among fans of the franchise. Developers have confirmed that “Kingdom Hearts 3” will not have a second DLC, which could mean they have to wait for “Kingdom Hearts 4” to see where Sora’s next journey will go.

Unfortunately, it does not seem like Square Enix is already actively developing “Kingdom Hearts 4,” and it could mean fans might have to wait several years before seeing the next game. Making the wait more grueling is the major cliffhanger in “Kingdom Hearts 3: ReMind” where a new character, Yozora, was introduced and hinted at having a major role in saving Sora.