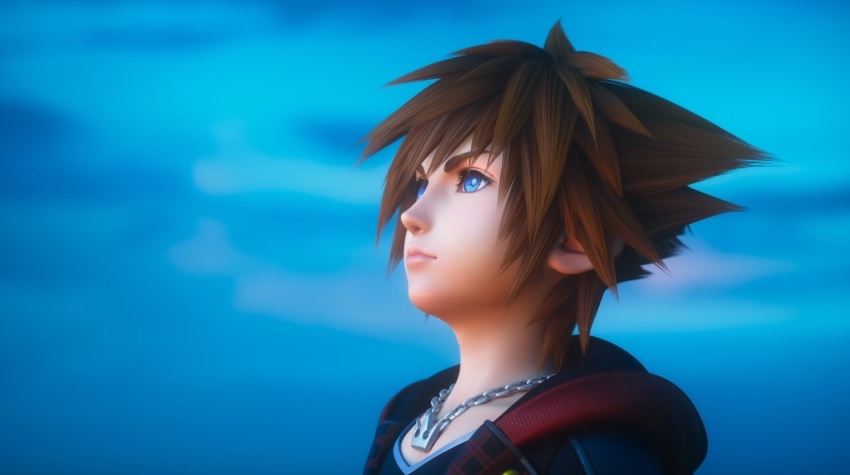 Details about the “Kingdom Hearts 4” plot are pretty much non-existent for now. However, many fans might agree that there is a good chance a new protagonist could be at the center of the next adventure.

Players who have not yet to finish “Kingdom Hearts 3” and its DLC “ReMind” are warned that there will be some spoilers here. To discuss what could happen in “Kingdom Hearts 4,” it is impossible to skip the events from the secret episode in “ReMind.”

As fans expected, “ReMind” included a secret ending but what happened in it was far from anyone’s expectations. The episode revolved around the interaction between Sora and Yozora. The latter first appeared in KH3 as a character in a fictional video game called “Verum Rex.” In the base game, he was only seen on promotional posters of “Verum Rex.”

However, the DLC’s secret ending gave enough information for fans to believe that Yozora is more than just a video game character in the “Kingdom Hearts” lore. Yozora defeated Sora in a brief fight, but the new character appeared apologetic. He then reiterated his promise to “save” Sora.

The whereabouts of Sora is not entirely known after everything that took place in KH3. Add to that the things that were revealed about Yozora in “ReMind,” it appears that fans would be seeing more of them working together in “Kingdom Hearts 4.” If there is anything confirmed by these tidbits of clues, it is that Yozora will have a bigger role in the next game.

Fans should know by now that games from this franchise, especially those part of the main series, take a long time to be completed. So it is good enough for now that director Tetsuya Nomura has acknowledged that “Kingdom Hearts 4” is in the plans. As the KH3 ending also proved, there is so much more story to tell about Sora and the potential new protagonist Yozora.

There are already speculations that “Kingdom Hearts 4” could be released in the next two or three years. But there is not an official timeline known to the public yet.