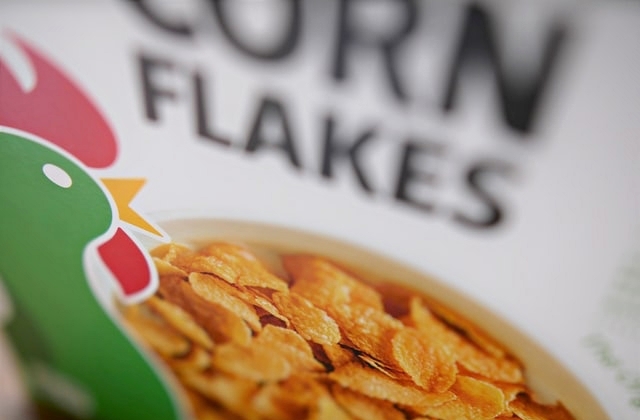 Kellogg’s and the union workers have been in talks to resolve their conflict, but after almost eight weeks, they have yet to reach an agreement. This means that negotiations have been failing, and strikes are still in place.

With the ongoing protest and some of the workers participating in it are not able to go to work, it was reported that Kellogg’s is planning to permanently replace them. According to Reuters, the cereal maker will hire new plant workers, and they will be hired for permanent work, effectively replacing those who are still on strike.

The decision was said to have been made after the lengthy negotiations between Kellogg’s and the members of the union fell apart once again. The workers started the strike on Oct. 5, just a day after their contracts with the company had expired.

The union was said to have at least 1,400 members at Kellogg’s cereal plants. They negotiated with the management for their pay and other payments, but the talks stalled because of the unresolved differences between the two camps.

Now Kellogg’s was said to have been left with no choice but to move forward and apply the next phase of its contingency plans, and unfortunately, it includes hiring new employees to replace those who are still protesting.

The company said this week that it is ready to transfer those who have worked for four or more years to permanent positions. However, as the union is not yet ready to reach a deal with the management, the members were not allowed to vote on the offer. Thus, Kellogg’s could not move forward with the plan.

“We recognize the hardship that this prolonged strike represents for our employees,” ABC News.

Quoted Kellogg’s as saying in a statement with regards to the new hiring plans. “After 15 negotiations sessions in 2021 and no proposals put to membership for a vote, we are left with no choice but to best serve the short- and long-term interests of our customers and consumers by moving to the next phase of our contingency plans.”

In a new update, it was reported that the union offered to go back to the negotiating table with Kellogg’s in the second week of December. They are also hoping to finally resolve issues with the two-tier system. The union leader added that the members would vote on an offer if the two sides could reach an agreement.