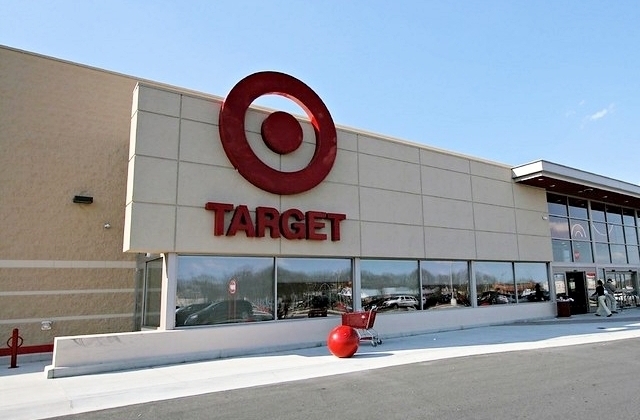 Target has ended its operations on Thanksgiving, and this means that starting in 2021, it will no longer open its stores during the festive national holiday that is being celebrated every year. Last year, the American retail chain closed its doors on Thanksgiving but at that time, it was due to the COVID-19 pandemic.

This year, Target will remain close on Thanksgiving and it was announced that this week that the company made the decision to have all of its outlets close during the Thanksgiving celebration from now on. "What started as a temporary measure driven by the pandemic is now our new standard," Brian Cornell, Target's chief executive officer, said in a letter that was sent to employees.

The CEO explained that he decided to make the no work on Thanksgiving day policy permanent after employees told him they were happy they could stay at home during the holiday. He met the said workers after visiting stores in New Jersey and New York last week.

CNN Business reported that most of the retail chains were forced to close on Thanksgiving last year. This year, it was said that they would be close again but unlike Target, brands like Walmart, Best Buy, and Dick's Sporting Goods did not say if this will be a permanent policy for them too.

Business observers noted that Target's announcement earlier this week simply showed how much holiday shopping has changed in the United States. It is not the same as before where the stores get really filled up with shoppers. In fact, the holiday is one of the busiest days for retailers as the demand is really high.

As per CNBC, the holiday sales in the U.S. from the months of November and December last year increased 8.2% compared to 2019. This year, trade experts predicted that sales could grow further by at least 8.5% and 10.5% because even if people are not dropping by the stores, the orders have been placed online. There are more deliveries these days and even the delivery companies' businesses have prospered due to the demand.

"What started as a temporary measure driven by the pandemic is now our new standard — one that recognizes our ability to deliver on our guests' holiday wishes both within and well beyond store hours," Target's chief added in his note to employees.