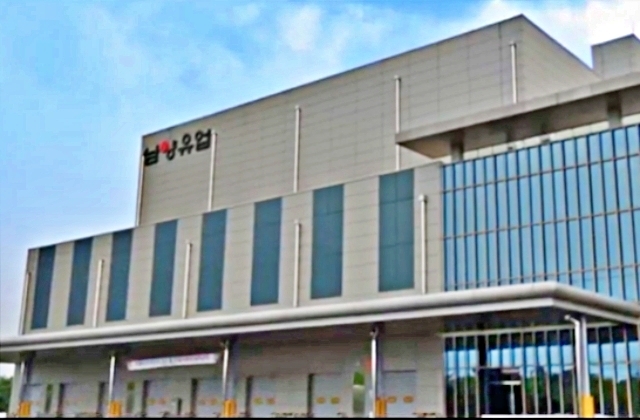 Namyang Dairy is currently involved in a legal battle with Hahn & Company, a private equity investment firm, as their sale deal has been postponed a few times already. The dairy company previously agreed to sell to Hanh & Co., but its chairman, Hong Won Sik, has been delaying the sale.

While their battle in court is ongoing, it was revealed that Namyang Dairy's owner and chairman, Hong Won Sik, has been attempting to sell his company to Dayou Winia Group. With this, it was reported that questions on his real intention for the move to sell a controlling stake to the said company have emerged.

People are said to be suspecting he might have some hidden agenda since there is a very slight chance that he could fulfill the requirements and conditions in the sale contract even if Namyang defeats Hahn & Company in their lawsuits. The legal battle between the companies is about the chairman's attempt to nullify his company's sales agreement with the PEF firm.

"He seems to be trying to avoid public criticism until his legal battle with the PEF ends in a couple of years, by making more people believe that his family members truly intend to step away from the management of Namyang," a business insider stated.

According to The Korea Times, Namyang Dairy's largest shareholder suddenly announced late last week that Dayou Winia Group would take over the company. It was added that the take over comes with the condition that Hong Won Sik and Namyang will win in the legal battle against Hahn & Co.

Due to the tricky situation, Dayou Winia was rumored there could be familial relationships or close friendships with Namyang's owner or his family members, but this was denied by the household appliance manufacturing firm.

What will happen if Hong loses in the lawsuit? It was said that the conditional contract with Dayou Winia also stated that the Namyang Dairy chairman would sell his company to Hahn & Co.

"The share purchase agreement was supposed to be finalized at 10 a.m. July 30, and the seller's notification about the cancellation of the agreement was invalid," the Seoul Central District Court stated in October with regards to the lawsuit. "It is appropriate to consider the agreement, in this case, to be still valid."