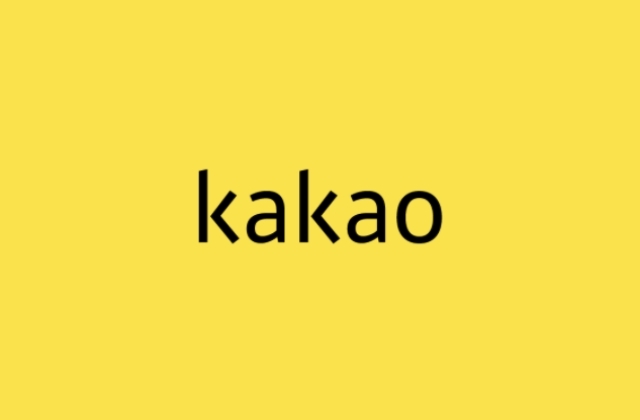 Kakao has entered the digital healthcare business, and this will surely expand its rivalry with Naver Corp. that is already operating its medical service business. The company recently formed a team that includes medical specialists for its new health division.

According to Pulse News, the new business is set to be formally unveiled on Monday, Dec. 6. Kakao appointed Hwang Hee, a professor at Seoul National University Bundang Hospital who specializes in pediatric neurology, to lead the newly-formed healthcare team.

Prior to this post, Hwang also worked for ezCaretech Co., a health record company, as executive vice president. This company has been selected by the U.S. Healthcare Information and Management Systems Society as one of the 50 innovation leaders in 2019.

Kakao said that its new digital healthcare unit would be a separate business. It will operate as an independent company so it can grow faster. The new firm will have its own team for investments and business development for expansions.

The Jeju-si headquartered firm will offer healthcare solutions supported by Kakao’s know-how in various areas such as taxi-hailing, mobile banking, and instant messaging app. It was mentioned that the health care division will mainly target foreign markets with digital healthcare solutions.

At any rate, with Kakao getting into the health care biz, it has expanded its rivalry with Naver since it is also operating this line of digital health care service. The Korea Economic Daily noted that Kakao and Naver’s competitiveness has gotten more intense, but it is yet to see how the former will fare in this sector since it is just starting out.

As for Naver, it has already secured a medical service business in Japan. This is remote and being carried out through LINE Corp. and M3 Inc., an affiliate of Sony Corporation. The two companies launched a joint venture for digital health care called LINE Healthcare Corp. in 2019.

Meanwhile, Kakao’s announcement for the establishment of its new business comes a month after it acquired a 20% stake in Humanscape Co, a medical applications developer. The acquisition deal was worth ₩15 billion.