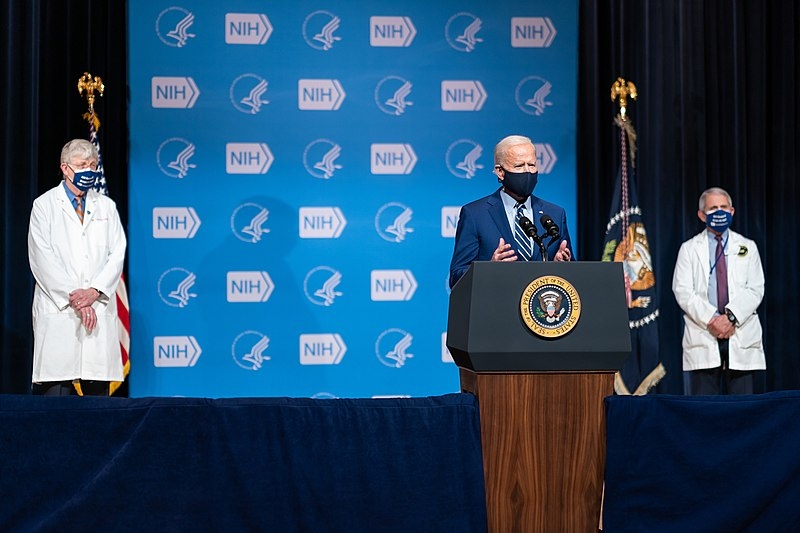 Several of President Joe Biden’s Cabinet nominees are facing a difficult confirmation process due to opposition by the Republican lawmakers. The program “Morning Joe” called out the GOP Senators expressing concerns for their hypocrisy noting their silence when now-former President Donald Trump made such comments.

The hosts discussed the contentious process of the Senate in confirming Biden’s OMB director nominee Neera Tanden. Tanden’s confirmation hangs in the balance especially as West Virginia Democrat Joe Manchin has revealed he will not vote to confirm Tanden, possibly echoing the GOP’s concern about the nominee’s history of making harsh comments towards lawmakers on social media. Co-host Joe Scarborough went further into the political calculations behind the supposed outrage the GOP Senators have with Tanden.

Former Missouri Senator Claire McCaskill stressed that while Biden is keen on moving forward with his administration’s agenda, the outrage and opposition of the GOP Senators are not something to ignore. “You just cannot ignore how incredibly hypocritical it is for the Republican Party to get all up in arms about mean tweets,” said the Missouri Democrat.

When co-host Mika Brzezinski also touched on the concern the Republicans had with HHS nominee Xavier Becerra, Scarborough also noted that the GOP remained silent when it came to several nominees like Scott Atlas, Alex Azar, as well as Trump’s conspiracy theories about the pandemic. Co-host Willie Geist then noted that the Republican Senators no longer have the right to be outraged by mean social media comments.

Despite Biden’s Cabinet already making history with several of his nominees getting confirmed, advocates have criticized the president for failing to name an Asian-American as one of his key Cabinet members. The Biden administration is now the first administration in over 20 years to not have an Asian American as among the core members of the Cabinet. Advocates have also found it concerning as there was a strong turnout of Asian Americans that voted for Biden in the elections. Asian Americans also further turned out in Georgia for the Senate runoffs, electing Democrats Jon Ossoff and Raphael Warnock to give the Democratic party a slight majority.