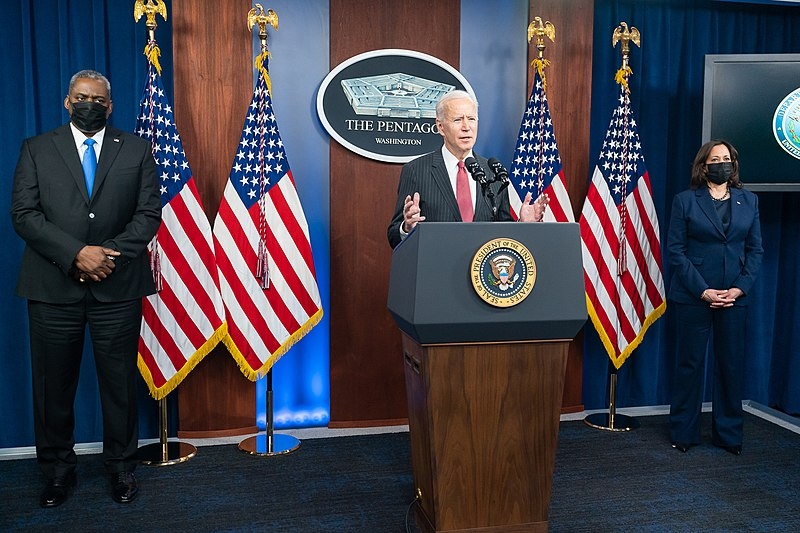 The Senate is currently moving through the process of confirming President Joe Biden’s nominees for his Cabinet. In the confirmation hearing for Health and Human Services Secretary, nominee Xavier Becerra has pledged to make the pandemic the agency’s top priority.

Becerra begins his two days of Senate hearings this week, with Republicans already expected to voice their opposition while Democrats remain unfazed. The California attorney general would be questioned by two Senate panels, the health committee questioning Becerra on Tuesday, followed by the finance committee on Wednesday. Should Becerra be confirmed, he would become the first Latino to lead the agency which oversees health insurance programs, drug safety and approvals, advanced medical research, and child welfare. In his prepared statement, Becerra said that tackling the ongoing COVID-19 pandemic would be his top priority.

“The president has ambitious goals - 100 million vaccine shots in arms in his first 100 days, increasing access to testing, sequencing the virus so we’re prepared for the variants, and reopening schools and businesses. HHS has a central role in meeting these goals - safely and equitably,” said Becerra, who succeeded Vice President Kamala Harris as attorney general when she won the Senate.

Becerra’s hearing was met with opposition from the GOP. Senate Minority Leader Mitch McConnell described the nominee as very partisan, North Carolina senator Richard Burr said that Becerra is not fit for the job, while Tom Cotton of Arkansas and John Kennedy of Louisiana wrote a letter to Biden asking to withdraw his nomination of Becerra. They also echoed McConnell’s description of Becerra not being fit for the position.

Becerra is not the only Cabinet nominee who has come under fire by the GOP lawmakers during their confirmation hearings. OMB director nominee Neera Tanden’s confirmation is also in the balance as West Virginia Democrat Joe Manchin said he does not intend to confirm Tanden. New Mexico Congresswoman Deb Haaland, Biden’s nominee for Interior Secretary, also went through contentious Senate hearings.

However, two of Biden’s nominees were also confirmed this week. Linda Thomas-Greenfield was confirmed by the Senate for the post of US Ambassador to the United Nations on a 78-20 vote. Tom Vilsack, who was the Agriculture Secretary during the Obama administration, is back on the post.