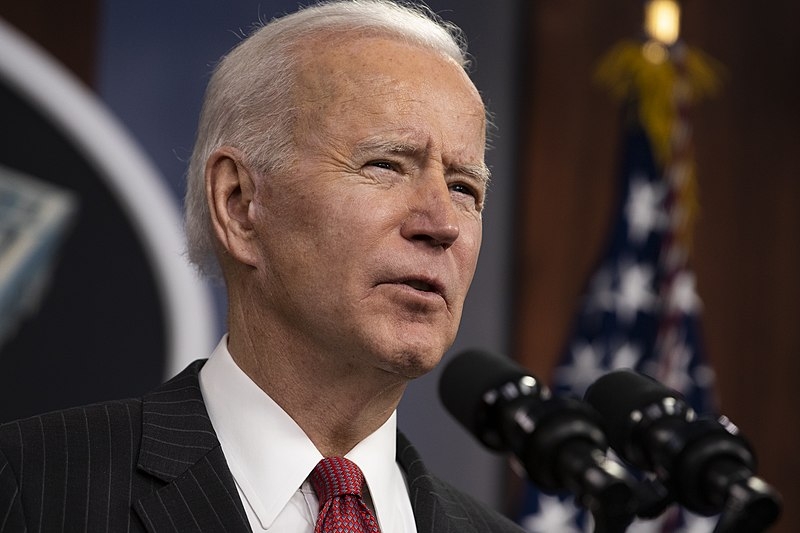 With the impeachment trials over, the Senate is now moving to confirm Joe Biden’s nominees for his Cabinet. With OMB Director nominee Neera Tanden’s confirmation in the balance, Senate Majority Leader Chuck Schumer said he is working with Biden to gather support in order to make a confirmation.

Speaking at a news conference in New York over the weekend, Schumer said he is working with Biden to shore up support to vote for Tanden’s confirmation. Tanden’s confirmation appears to be in the balance among the Democratic majority as West Virginia Senator Joe Manchin said that he would not vote to confirm Tanden for the post. With Manchin’s public opposition to Tanden, it would make the chances of her confirmation slip as Republicans have resisted. Biden recently said that he does not plan to pull Tanden’s nomination and expressed optimism that they will get the votes needed to confirm her.

People knowledgeable with the process told CNN that Tanden has already met with 35 Senators from both sides of the aisle. Tanden is expected to continue speaking with the lawmakers in an effort to gain support this week. Without Manchin’s support, the Democratic lawmakers would not be able to confirm Tanden on their own despite holding a very slim majority in the upper chamber. Manchin cited Tanden’s comments towards several Senators, including Senate Minority Leader Mitch McConnell and Vermont Senator Bernie Sanders made him doubt if Tanden was the best for the job. Tanden later apologized for her comments during her Senate hearing.

New Mexico Congresswoman Deb Haaland, the nominee for Interior Department Secretary pledged through her prepared statement ahead of her hearing that oil and natural gas remain a big part of the country for years to come. Haaland pledged her commitment to finding the balance as the agency would manage the development of energy while seeking to restore and protect lands owned by the federal government.

Haaland, who would be the first Native American to hold a Cabinet post if she is confirmed, is also expected to say that the public lands could be vehicles for clean energy production with the potential to create more jobs. This is believed to refute the criticism coming from GOP lawmakers that expressed concerns that Haaland’s opposition to drilling on federal lands would cost jobs and money.