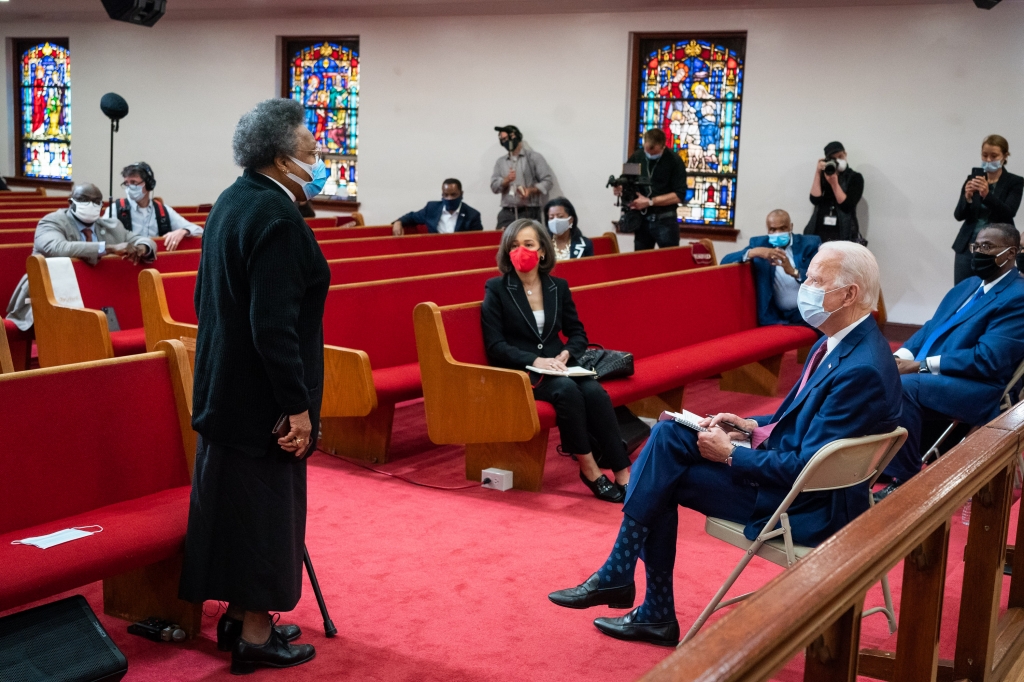 As the November elections draw closer, more and more public figures are voicing their support towards certain candidates. Among those is billionaire investor Barry Sternlicht, who has revealed that he will be voting for former vice president Joe Biden in the upcoming elections.

Despite supporting the Trump administration’s push in reopening the economy in the midst of the COVID-19 pandemic as well as the administration’s pre-COVID plans, Sternlicht’s vote will ultimately be on Biden. Speaking with CNBC, Sternlicht revealed why he would be voting for the Democratic candidate this November.

“I think that on the margin this nation needs to heal and I think we need to get back together, and I don’t think we’re going to do that with the rhetoric from the right,” said Sternlicht, who describes himself as an Independent.

Despite having reservations about the agenda of the far-left Democrats, Sternlicht believes that Biden is the best choice for a president especially at a time where the COVID-19 pandemic is rampant as is the ongoing civil unrest. The billionaire also weighed in on the Trump administration’s foreign policies and their approach, saying that the US needs to have a more constructive approach when it comes to relations with other countries, including adversaries.

“We have to have a peaceful world order. I think being friends with our allies, we know who our allies are. I can’t understand our tilt towards Russia, and we have to have a constructive dialogue, not a fistfight, with China,” said Sternlicht.

Protests and calls for justice continue in the Black Lives Matter movement especially as another shooting recently occurred, with Jacob Blake, a Black man shot multiple times by police officers in Wisconsin. Biden revealed that he and running mate Senator Kamala Harris have reached out to Blake’s family. The Democratic candidate posted a video on Twitter, recalling the conversation with the family.

Blake survived the shooting and was rushed to the hospital. Members of his family revealed, however, that he is paralyzed from the waist down but it remains to be seen if the paralysis is going to be permanent.

“I spoke to Jacob’s mom and dad, sister, and other members of the family, just a little bit earlier,” shared Biden. “And I told them: Justice must and will be done. You know, our hearts are with his family, especially his children. It’s horrible what they saw, watching their father get shot.”