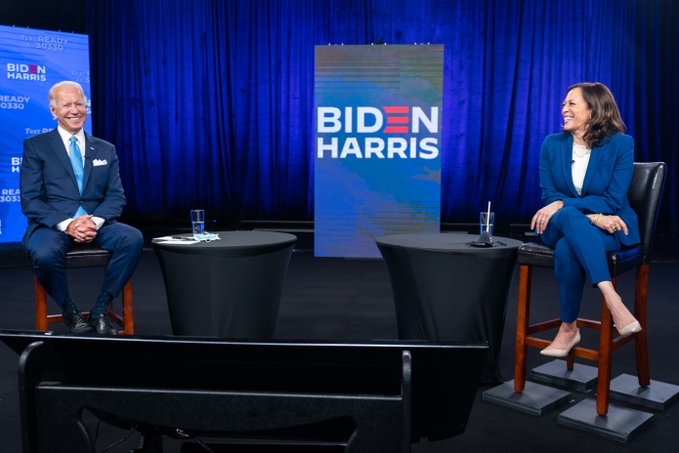 The recent ad blitz by the Trump campaign zeroes in on who appears to be Donald Trump and the Republicans’ favorite target, Joe Biden’s son Hunter Biden. However, the Biden campaign appears to be unfazed about the attacks made on Hunter and campaign adviser Symone Sanders reveals that they have since dismissed these attacks.

Speaking to Politico on Thursday, Sanders dismissed the Trump campaign’s attacks on Hunter Biden, who became the subject of heavy scrutiny from the GOP. Sanders said that the Trump campaign’s offensive strategies are failing. This is especially knowing that the claims repeatedly made by Trump and the Republicans about the Bidens have been heavily refuted. The Biden family and the campaign along with the Democrats have also dismissed and denied these

“The Trump campaign is reupping these attacks because they’ve yet to find anything that sticks. The Ukraine did not stick. Saying that vice president Biden was corrupt didn’t stick. Saying he’s not all the way there didn’t stick. So they really haven’t found an attack that’s been able to penetrate...down to the American people,” said Sanders, who also dismissed the accusations made by Trump and his allies as “nothing but salacious lies.”

Hunter Biden has been accused by Trump’s allies to use his father’s political office for his business deals in Ukraine. When Trump was revealed to have withheld US aid to Ukraine in exchange for launching an investigation onto the Bidens, it resulted in his impeachment.

At the same time, Hunter Biden will be appearing at the last night of the Democratic Convention. His sister Ashley Biden will also be joining him as they further the case for their father following his formal acceptance of the Democratic party’s nomination. The last night of the convention will also air a tribute to Beau Biden, who passed away in 2015.