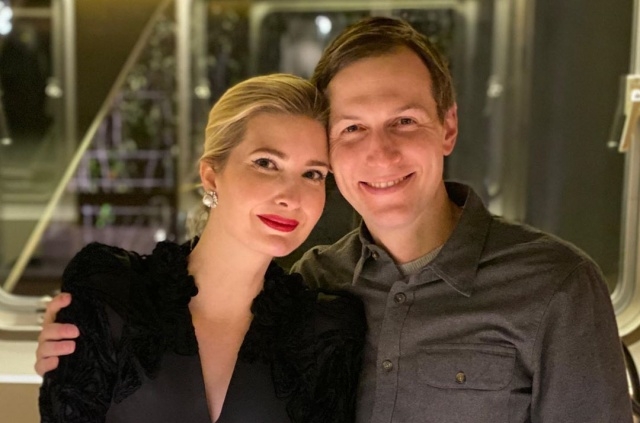 Ivanka Trump, the First Daughter and one of Donald Trump’s advisers, praised Greta Thunberg for her efforts in raising awareness on issues regarding climate change. It was quite an unexpected move from her because the POTUS continues to criticize the activist.

The First Daughter in Davos

As per The New York Times, Ivanka was in Davos, Switzerland, to attend the annual meeting of the World Economic Forum, where Thunberg was one of the guests who delivered a speech. The teen once again called out the world leaders to immediately act on climate change because the world is getting worse every day.

“I wonder, what will you tell your children was the reason to fail and leave them facing the climate chaos you knowingly brought upon them?” Thunberg asked as her speech was about to end. “Our house is still on fire, your inaction is fueling the flames by the hour."

With Thunberg’s speech, the media ask what she thinks about the 17-year-old’s plea and warning to the leaders. The publication noted that Ivanka was being careful not to pick a fight with the young Swedish activist and responded that she believes in the power of optimism.

“I am fundamentally a believer in the power of optimism,” she said in the interview. “I’m not going to criticize anyone who’s bringing their energy and voice. That’s not my style. I think she’s elevated awareness, and that’s a positive thing.”

Far from Ivanka’s praise for Greta Thunberg, Donald Trump, on the other hand, targeted the teen for two consecutive days at Davos. He still complained about the fact the girl beat him as Time magazine’s “Person of the Year” in 2019.

Meanwhile, Ivanka Trump was also asked about her father’s ongoing impeachment trial. CNN reporter Jim Acosta asked her what she thinks of it, but she just ignored the questions and went on her way.

She was also with her husband and fellow White House adviser, Jared Kushner, who also waked past the reporters and did not stop to answer the impeachment questions. Then again, Steven Mnuchin, US Treasury Secretary, who was also there, was willing to give a reply and insisted that Donald Trump is not distracted at all by the trial.