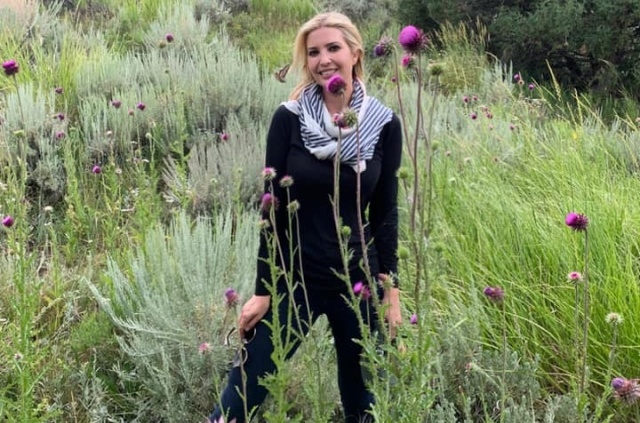 Ivanka Trump and her dad’s third wife, Melania Trump are rarely seen together and there are reports that the two do not see eye to eye which means they have personal issues. And because of this, it is easy to assume that they are not close.

Are Ivanka and Melania close?

Previously, Kate Bennett, a CNN journalist, said that Ivanka and Melania are both glamorous and equally powerful but as times go by their relationship is becoming more challenging. She revealed that the two enjoyed warm relationship for a long time, but it started to be tensed when Donald Trump was elected as president and they had to be in the White House.

“It has created an odd dynamic that has left Ivanka and Melania Trump switching off front seat-back seat as the two women in Trump's orbit, a relationship that has created friction,” Bennett wrote in her book titled "Free, Melania: The Unauthorized Biography.” “It was during Trump's presidential campaign that family life shifted to politics and the dynamics changed as well.”

Moreover, back in 2017, Stephanie Grisham, the FLOTUS’ spokesperson at that time told the media that Ivanka and Melania geta along quite well. She made this comment when it was rumored that the two ladies have a frosty relationship. "Ivanka and Mrs. Trump have always shared a close relationship, and that continues today," the first lady's spokeswoman, Stephanie Grisham, told Vanity Fair back then.

Does Ivanka consider Melania as her stepmother?

Ivanka Trump also showed to the world that she and Melania are okay. She even public tweet sweet things about her stepmother and this happened a number of times already.

“Melania, you are an unbelievable mother with a heart of gold,” Ivanka once tweeted. You give generously of your time and attention and I appreciate your support and friendship.”

The First Daughter also called Melania as “her stepmom” and this was recorded on social media. Over-all, while Ivanka Trump and Melania may appear to have a cold relationship, the warmth that they shared as a stepmom and stepdaughter is still there. Although they may not be as close as before, their bond is not broken yet.