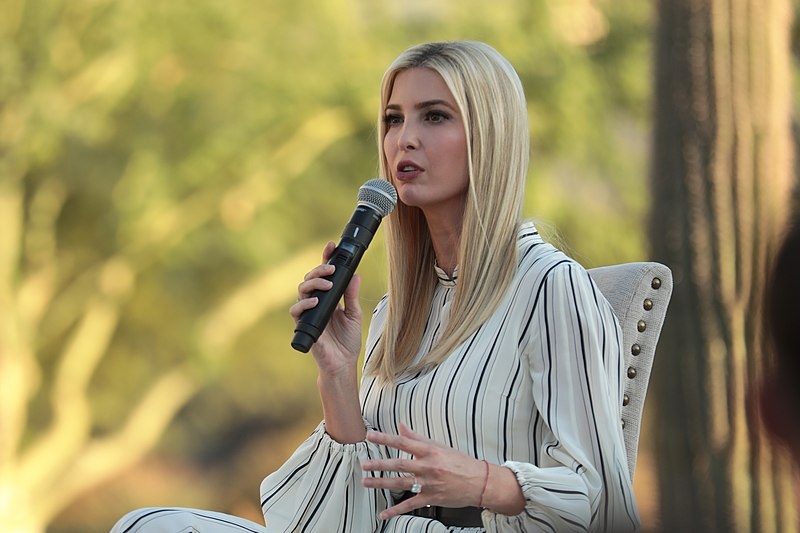 The COVID-19 pandemic has upended a lot of activities all over the world with people forced to stay indoors and social distance to slow the spread. The pandemic has also brought in a break from the usual amount of greenhouse gas emissions, and Ivanka Trump has faced backlash for boasting the drop as part of her father’s administration’s achievements.

Ivanka took to Twitter to boast about the reports of the 9.2 percent drop in greenhouse gas emissions in the United States. The drop in emissions was due to Americans having to isolate and stay indoors as the country was placed on lockdown and as the pandemic continues. It should be noted that 40 percent of the drop was because of the transportation sector slipping by 14 percent. Americans have been urged against traveling to slow the spread of the coronavirus.

“FACT: Greenhouse gases generated by the US will slide 9.2% this year, tumbling to the lowest level in at least three decades @EPA” tweeted the White House adviser.

However, her tweet was met with backlash from other Twitter users. One user commented that her father’s failed response to the pandemic was the cause of the drop. Others, including CNN anchor Jake Tapper, pointed out that the economic collapse caused by the pandemic was responsible for the drop in greenhouse gas emissions. The drop in greenhouse gas emissions suggests that the US is now on track to uphold its responsibilities under the Paris Climate Agreement, which Trump withdrew the US from. However, incoming president Joe Biden has pledged that the US will return to the Paris Climate Accords in order to better tackle the climate crisis.

Meanwhile, Ivanka and her husband Jared Kushner are reportedly looking to expand their home in New Jersey as their tenure in Washington DC comes to an end. This follows the previous speculation that they may no longer be welcomed back into the high society scene in New York. The plans for their estate expansion involve more rooms, five “cottages” that measure 5,000 square feet each, a “relocated heliport,” a recreation and spa center, and a “general store.”

Trump representatives are expected to present the plans for the couple’s home expansion to the township in Bedminster by December 3.