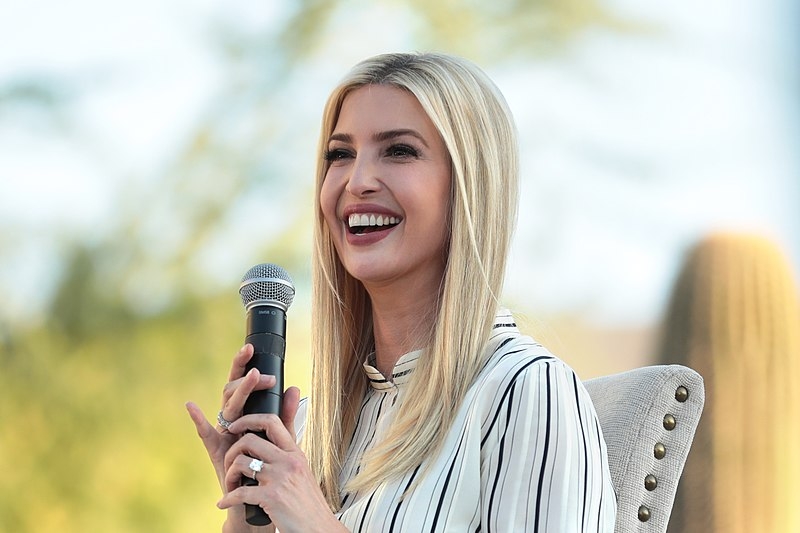 White House adviser Ivanka Trump has been name-dropped in a report by the New York Times regarding her father Donald Trump’s financial dealings and records. With fraud investigations into her father’s company, Ivanka blasted the officials conducting the probes.

The White House adviser blasted the investigations on Twitter, calling the probes harassment as well as politically-motivated. Ivanka’s comments come as authorities are also investigating the consulting fees that were paid to her following the New York Times report on Trump’s financial records. Trump was revealed to have paid only $750 in federal income tax in both 2016 and 2017 and did not pay any for 10 years prior. The report also reveals that Trump is undergoing two investigations, one civil and one criminal.

“This is harassment pure and simple,” said Ivanka. “This ‘inquiry’ by NYC Democrats is 100% motivated by politics, publicity, and rage. They know very well that there’s nothing there and that there was no tax benefit whatsoever. These politicians are simply ruthless.”

Despite Ivanka’s comments, it appears that she has also become among the Republicans and Trump allies who have decided to step back from her father’s continuous push to overturn the elections. Ivanka’s husband Jared Kushner, has also decided on step back from the efforts to pursue legal action, which has been unsuccessful so far.

Trump has repeatedly refused to concede and formally begin the transition process, which has proven to be a major hindrance to incoming president Joe Biden and his administration. More Republican lawmakers including nonpartisan organizations have already urged Trump to proceed with the transition but Trump has not swayed despite even as he is unable to provide evidence of election misconduct and fraud.