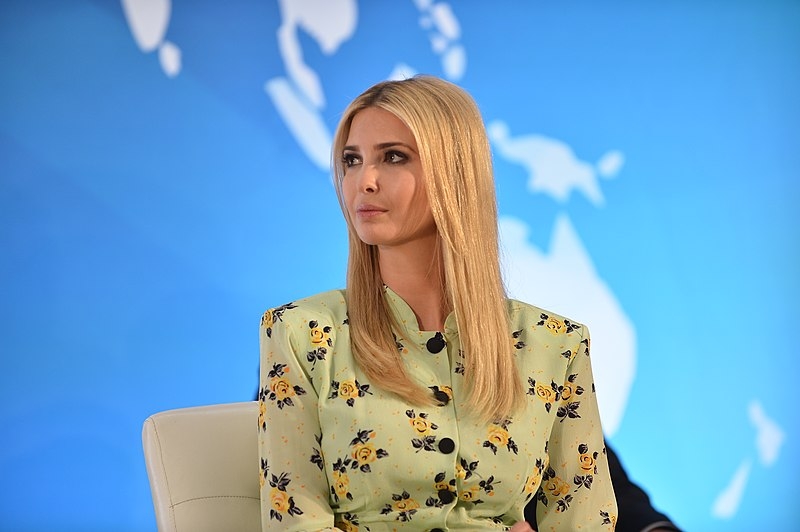 James filed a 115-page motion to force Ms. Trump, Donald Trump Jr, and the former president to testify as part of her investigation into the Trump Organization. The motion is in response to the motion filed by the Trumps to quash the subpoena against them. James cited that Ms. Trump worked on behalf of her father in her position as executive vice president of the Trump Organization in development and acquisitions.

“Until January 2017, Ms. Trump was a primary contact for the Trump Organization’s largest lender, Deutsche Bank. In connection with this work, Ms. Trump caused misleading financial statements to be submitted to Deutsche Bank and the federal government,” said James.

Aside from the ongoing probe in New York, Ms. Trump is now under the scrutiny of the congressional committee probing the Capitol insurrection of January 6, 2021. The former White House adviser has recently been invited by the committee to voluntarily testify regarding her knowledge of events that took place behind the scenes as the siege happened. Ms. Trump issued a statement through her spokesperson responding to the committee’s request.

“As the Committee already knows, Ivanka did not speak at the January 6 rally. As she publicly stated at 3:15 p.m., ‘any security breach or disrespect to our law enforcement is unacceptable. The violence must stop immediately. Please be peaceful,’” said the statement.

To note, however, Ms. Trump initially called the rioters “American Patriots” in a tweet calling for an end to the violence, only to delete it shortly afterward following backlash.